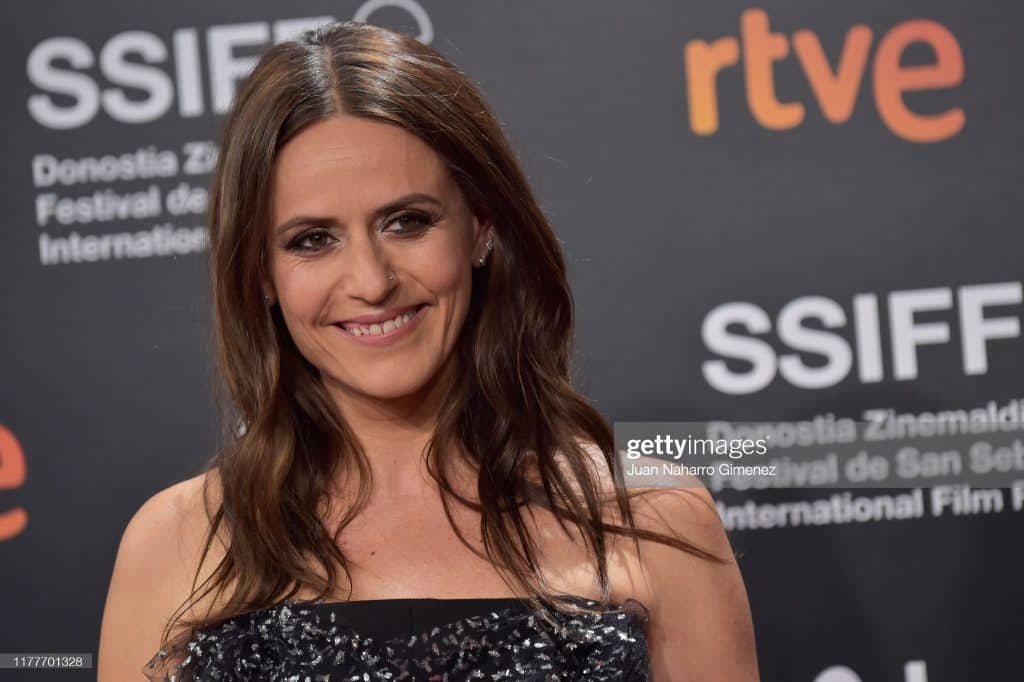 Itziar Ituño is a Spanish actress and singer, perhaps known best for her portrayal of Raquel Murillo in the Spanish TV series “La Casa de Papel”, or “Money Heist”. She performs in Spanish and Basque language, and is still engaged in acting endeavors.

Itziar Ituño Martínez was born on 18 June 1974, in Basauri, Biscay Spain, in the Basque Country or Euskadi which is an autonomous community located in the north of Spain, with its language, culture, and traditions. Itziar is fluent in both Basque and Spanish languages.

There’s no information about the actress’ parents; she hasn’t revealed their names or occupations, and not much is known about her childhood either. Itziar refined her acting skills at Basauri Theater School, and acquired her formal education at the University of the Basque Country, majoring in urban-industrial and political sociology.

Itziar started her acting career in 1996, when she appeared in the short movies “Ricardo”, “La lección”, and “Al, Ben & Gail”. In 1997, she was cast in the Basque television film “Agur Olentzero, agurǃ” which translates into “Goodbye, Olentzero, Goodbye!” In 1999, she portrayed Nekane Beitia in her first TV series “Goenkale”, a Basque soap opera centering around complicated relationships between the characters; Itziar had a recurring role from 1999 to 2005, and then a main role from 2005 to 2015, appearing in more than 1,500 episodes in total.

From 2000 to 2002, Ituño made several guest appearances in TV series such as “Ander eta konpainia”, “Kilker dema”, and “Platos sucios”. In 2003, she landed the main role of Raquel in the movie “El final de la noche”, and a year later, she was cast to portray Elena, one of the main characters in the film “Agujeros en el cielo”. Concurrently, she performed in plays such as “Izarrak” and “Pakitarentzat Bakarrik” – from 2005 to 2012, the actress mainly appeared in short movies and theatre plays.

In 2014, Itziar was cast for the role of Lourdes in the Basque-language drama film “Loreak” or “Flowers”, which tells the story of women whose lives are altered after receiving flowers from a stranger. “Loreak” was the first Basque movie to be nominated for the Goya Award for Best Film, and was also the first Spanish entry at the 88th Academy Awards. During the same year, the actress portrayed Amaia in “Lasa eta Zabala”.

After multiple supporting roles in movies and guest appearances in TV series, Itziar landed the major role as Raquel Murillo/Lisbon in the TV show “La Casa de Papel”, portraying a National Police Corps inspector who is put in charge of a heist case. The series aired on Antena 3 and Netflix for three seasons from 2017 to 2021, receiving multiple significant awards, one of which was the for Best Drama Series at the 46th International Emmy Awards.

Concurrently, in 2018, she played the role of Ane in the movie “Basque selfie”, and in 2020, Itziar played main roles in the films “Hil Kanpaiak” and “Ilargi guztiak”. In 2022, she portrayed Malen Zubiri in the Netflix TV series “Intimacy” centering around a female politician whose life changes completely after her sex tape is leaked to the public. Ituño appeared in the Basque-language adventure movie “Irati”, and performed in the play “La Tarara”.

Apart from her roles in movies and TV series, Itziar is frequently seen in Basque and Spanish shows, such as “Soinu ehiztaria”, “Gure kasa” and “O Programa de Cristina”.

Itziar is also a successful singer; she’s the vocalist in three bands: Dangiliske, EZ3, and INGOT. Thanks to her unique voice, her songs are memorable for the crowd, mainly performed in Basque and Spanish languages.

Itziar hasn’t shared any details about her personal life, regardless of being active on Instagram. She was rumored to be the wife of the actor Juan Fernández, who played the role of Coronel Prieto in “La Casa de Papel”. However, there’s no proof of their relationship in social media or news, and judging by Juan’s Instagram account, he seems to be homosexual, so the rumors about the marriage of Itziar and Juan aren’t accurate.

There’s no information about any Ituño relationship – as of late 2022, she appears to be single, has never been married or engaged, and doesn’t have children.

Itziar Ituño is 48 years old. The actress has light brown hair and brown eyes, and has a small piercing on her nose. She’s 5ft 5ins (165cm) in height, and weighs approximately 128lbs (57kgs). She wears casual clothes, such as shirts, sweaters, and jeans on a daily basis. She wears hiking boots and clothes when she’s traveling. Occasionally, she loves appearing in elegant dresses and high heels. She doesn’t seem to wear a lot of make-up daily.

As of late 2022, Itziar’s net worth is estimated at over $1 million, her primary source of income is her acting job. Occasionally, she participates in photoshoots and promotes various brands, but it’s unknown whether she earns money from these endeavors or not. She hasn’t revealed her annual income to the public either. Information about Itziar’s real estate properties and other valuable items remains undisclosed.