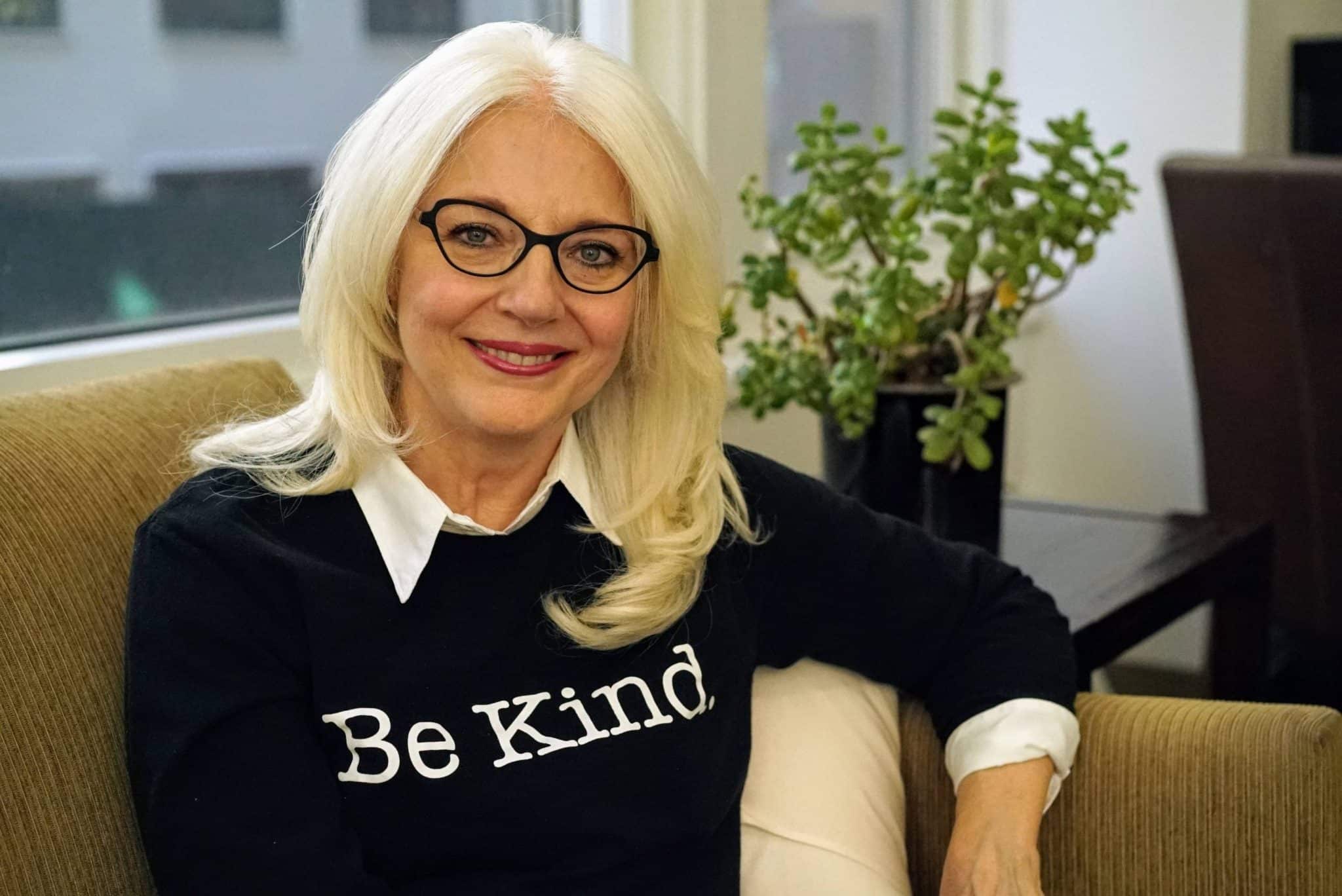 How rich is Lady Gaga’s mother Cynthia Germanotta? Net Worth

Who is Cynthia Germanotta?

Cynthia was raised alongside her younger sister Cheryl Ann and older brother Paul in Wheeling, by their mother Veronica Rose Ferrie who was a housewife, and their father Paul Douglas Bissett who worked as an insurance agent at State Farm, while he was also a singer, as he sang for both the McMechen Methodist Choir and McMechen Men’s Chorus.

Cynthia was mostly interested in dancing and singing during her teenage years, but was urged by her parents to focus on her education, and to pursue these activities as a career only after she had graduated from college.

She studied at John Marshall High School, and upon matriculating in 1972, enrolled at West Virginia University, at which she was a cheerleader, and from which she graduated with a Bachelor’s degree in 1976; she continued her education at George Washington University, graduating with a Master’s degree in public administration in 1978.

Not a lot is known about Cynthia’s career, as she prefers to keep it away from the media’s attention, but it’s known that upon earning her Master’s degree, she began working as a telecommunications executive in sales and management at American multi-national telecommunications conglomerate Verizon.

Cynthia and Lady Gaga together founded the non-profit organization Born This Way Foundation in 2012, with an aim to inspire youth and put a stop to bullying; in the same year, it won a Family Online Safety Institute’s Award for Outstanding Achievement. The Foundation also won a 2013 National Association of School Psychologists’ Special Friend to Children Award, as well as a 2015 Anti-Defamation League’s No Place for Hate Making a Difference Award.

Cynthia’s today also working with the Ronald O. Perelman Heart Institute and Women’s Council on Heart Health, she sits on the University of Nebraska-Lincoln’s board of the Empowerment Initiative, as well as on the Parsons School of Design’s Board of Governors.

She launched the initiative United for Global Mental Health on 30 June 2018, and it was revealed on 20 May 2019 that Cynthia would become the United Nations’ World Health Organization’s Goodwill Ambassador for mental health.

Cynthia hasn’t shared a lot about her love life with the public, while it’s known that she’s today married to American restaurateur and internet entrepreneur Joseph Germanotta, who’s also the owner of the Art Bird & Whiskey Bar found in New York City. The two lived in West Village, Lower Manhattan, New York City prior to moving to the Upper West Side, Manhattan, and they are today running their own Italian restaurant Joanne Trattoria.

Cynthia gave birth to their daughter Stefani (Lady Gaga) on 28 March 1986, and their second daughter Natali Veronica followed on 10 March 1992; Natali’s a stylist and fashion designer.

Cynthia hasn’t mentioned any other men whom she’s perhaps been with, and as of August 2022, she’s married to Joseph Germanotta, and they have two daughters together.

Cynthia’s quite active on Instagram, and her account’s today followed by close to 60,000 people, while she’s uploaded nearly 400 pictures onto the network, most of which feature her spending time with her friends and family members.

She’s a supporter of the LGBT community, and has walked at several pride events.

Cynthia’s passionate about travelling and has been all around the world, for both work and pleasure, while her dream travel destination’s Paris, France.

She enjoys watching movies late at night – her favorite actor and actress are Tom Hanks and Meryl Streep, while a couple of her favorite films include “The Devil Wears Prada”, “The Bridges of Madison County” and “Sleepless in Seattle”.

As of August 2022, Cynthia’s net worth stands at over $3 million, while her daughter Lady Gaga’s net worth’s been estimated at more than $320 million.

Who is her daughter Lady Gaga?

Lady Gaga’s zodiac sign is Aries, and she holds American nationality. She’s popular worldwide for her music, initially gaining recognition with the release of her debut album “The Fame” on 19 August 2008.

She was four when she began playing the piano, and was 11 years old when she began attending the private all-girls Roman Catholic Convent School of the Sacred Heart. Lady Gaga then went on to attend Regis High School, and starred in its plays “A Funny Thing Happened on the Way to the Forum” and “Guys and Dolls”.

She was 17 when she enrolled at New York University’s Tisch School of the Arts, but dropped out two years later, wanting to focus on her music; Lady Gaga’s also revealed that she was 19 when she was raped, and that she then underwent physical and mental therapy.

She formed her SGBand in 2005, and they performed around New York State; Lady Gaga was then introduced to music producer Rob Fusari, whom she dated from May 2006 to January 2007. It was around this time that she chose ‘Lady Gaga’ as her professional name, taking it from the Queen song “Radio Ga Ga”.

Her debut album topped the charts in many countries, including Germany, Canada and Switzerland, while her two singles “Poker Face” and “Just Dance” also topped the charts in various countries; the former became the world’s best-selling single of the year 2009, having sold nearly 10 million copies. The reissue of her debut album, entitled “The Fame Monster” was on 18 November 2009; her second album “Born This Way” came out on 23 May 2011, topping the Billboard 200 Chart, while its eponymous lead single topped the Billboard Hot 100 Chart. Her third album “Artpop” followed on 6 November 2013.

Lady Gaga ventured into acting in 2015, after having been cast to star in the series “American Horror Story: Hotel”, which ran from October 2015 to January 2016; for her performance, she won a Golden Globe Award for Best Actress in a Miniseries or Television Film.

Lady Gaga’s following albums were “Joanne”, released on 21 October 2016, and “Chromatica”, which came out on 29 May 2020. Most recently, on 1 October 2021, she and Tony Bennett released their collaborative album “Love for Sale”.

She’s a supporter of the LGBT community, and is openly bisexual. She was engaged to night club manager Luc Carl in 2011, to American actor and model Taylor Kinney in 2016, and to American talent agent Christian Carino in 2019 without ever taking the next step. She also dated American creative director Matthew ‘Dada’ Williams, and American actor and producer Dan Horton.