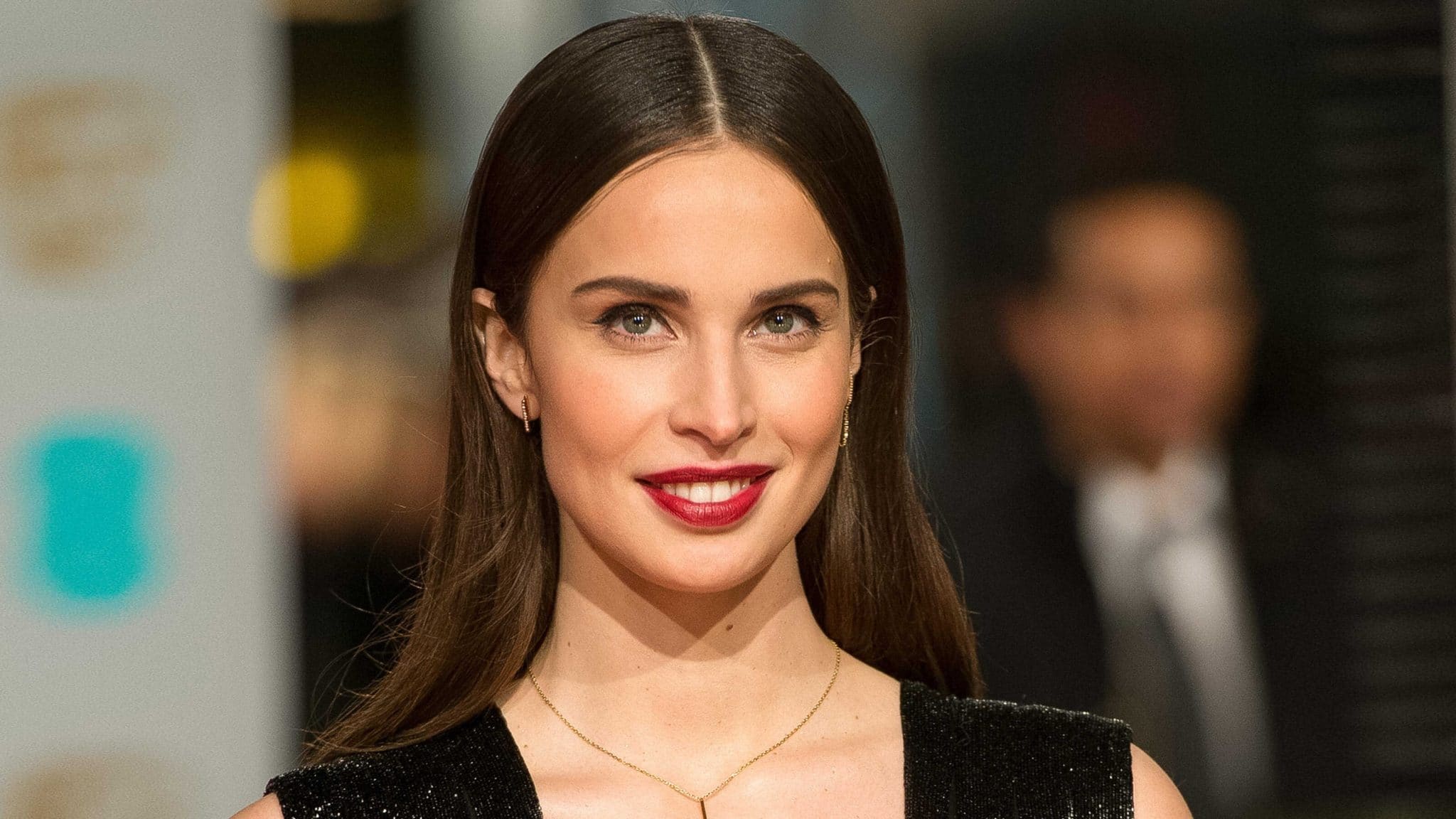 Heida Reed is an Icelandic actress and model, perhaps known best for her portrayal of Elizabeth Poldark in the BBC drama television series “Poldark”. Apart from being a successful actor, she’s also a writer, producer and narrator.

Heiða Rún Sigurðardóttir, also known as Heida Reed, was born on 22 May 1988, in Reykjavik, Iceland. Her mother is a dental hygienist, while her father is a pianist and a music teacher. They seem to have a great relationship with their daughter as she often speaks of them with love and respect. In one of the interviews, the actress mentioned that she acts as a teenager when she’s at home, eagerly waiting for her mother’s dinner. She has also indicated that her dad inspired her to become an actress. When she was younger, Heida loved goofing around and singing, which is why her father considered acting a perfect path for her. She fell in love with the idea and did everything she could to achieve success in the industry.

Heida has two siblings, whom she grew up in Breiðholt, Reykjavik, where she went to the local school Ölduselsskóli. After modeling for a while, she decided to take acting seriously, moved to London, and started studying at Drama Centre.

Heida was hired by an Icelandic casting agency when she was 18, to appear in commercials in India. She was supposed to stay in the country for three months but ended up spending 18 months there because, as she insisted, she fell in love with the local culture, ‘chaos’, and people.

Even though modeling is her primary profession, it’s unknown whether she’s participated in any other campaigns or not.

After graduating from Drama Centre London, Heida started pursuing an acting career, initially in theatre. In 2009, she portrayed Maria in the play “Cross Purpose” by Albert Camus for Find a Penny company at Edinburgh Festival Fringe C cubed venue. Concurrently, she played the role of the doctor in Shakespeare’s “Macbeth”, at the Shakespeare in Styria festival.

In 2010, Heida portrayed Gabriella in her debut short film “Dance Like Someone’s Watching”. In 2011, she appeared in a more serious movie, playing the role of Ingrid in the movie “One Day”, however, most of her scenes didn’t make it to the screen. Regardless of being cut, it was a valuable experience for the young actor as she got the chance to meet professional actors such as Anne Hathaway, Jim Sturgess, and Romola Garai.

Heida entered the television scene in 2012, when she appeared in two episodes of “DCI Banks”, then landed a role a year later in the TV series “Jo”, portraying Adèle Gauthier – the daughter of the main character Joachim “Jo” Saint-Clair. The show didn’t receive the expected praise and recognition, regardless of having a famous cast. During the same year, she played Isabelle in the movie “Eternal Return”.

In 2015, Heida landed her breakthrough role when she portrayed Elizabeth Poldark in the aforementioned drama, part of the main cast from season one through season four, and appearing as a guest in season five. The Icelandic actress found the costumes in the series uncomfortable as she had to wear a corset for eight hours straight, however, she quickly developed a close relationship with the cast, which alleviated most of the discomfort for her.

In 2021, Heida was chosen for the role of Jamie Kellet in the TV series “FBI: International”, portraying an FBI Special Agent who is also the second-in-command of the team. It’s a franchise series of the original FBI, mainly taking place in Budapest. In May 2022, the CBS network approved the production of the second and third seasons.

Also in 2022, Heida also appeared in the movie “Against the Ice”, portraying Naja Holm, the lover of the main character Ejnar Mikkelsen. The movie centers around the expedition to Shannon Island to retrieve records about the previous Danish expedition.

Career as a producer and writer

Heida is also a producer and a writer, having worked on the comedy sketch “Park & Reed” with her partner Beth Park. Her other projects haven’t been revealed to the public, but she’s mentioned having writing jobs on her Instagram.

Career as a narrator

Reed is a prominent narrator, and has voiced multiple books, including “The Glass Woman” by Caroline Lea, and “Voices of History” by Simon Sebag Montefiore. Heida has also narrated multiple volumes of “Dan Dare”, with her calm tone and now-refined English accent. She works for the voiceover agency AdVoice in London.

Heida Reed is in a relationship with Sam Ritzenberg. It’s unknown when the couple started dating, yet it’s been revealed that they became engaged in 2017. Fans have claimed that they married in the city hall, however, the actress hasn’t verified those rumors. She hasn’t posted any pictures depicting the wedding either, making it unlikely that the couple tied the knot.

Sam is a successful American producer, who is perhaps known best for the movies “Femme” and “Jim & Helen Forever”. He was born on 27 March 1986, in Marin County, California USA. Heida and Sam don’t have any children.

Heida has brown hair and blue eyes. Her height is 5ft 7ins (170cm) and her weight is approximately 128lbs (58kgs). The actress prefers to wear casual clothes, valuing comfort over style. She mainly sports jeans, t-shirts and sneakers, and only wears make-up on special occasions or on set.