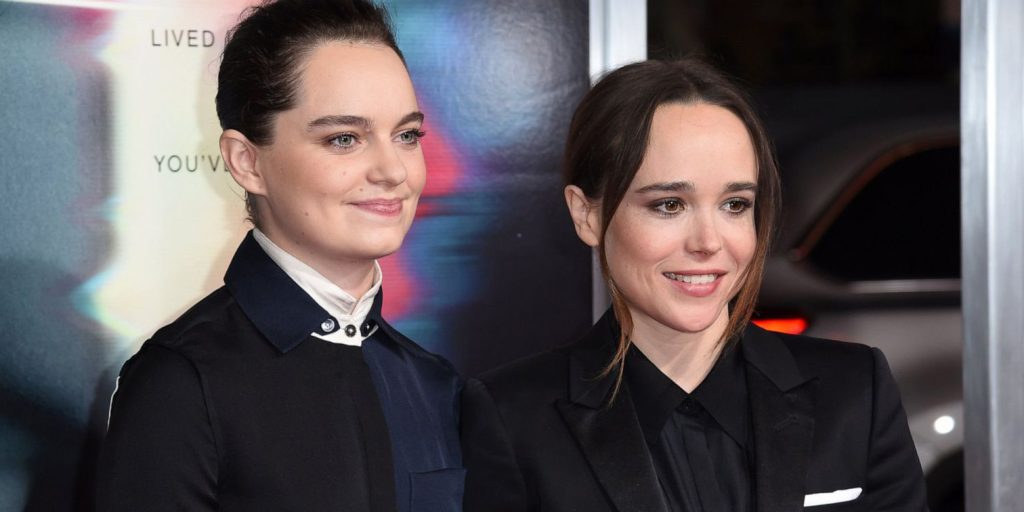 Emma Portner’s Life After Divorce – What is she doing today? Wiki

Who is Emma Portner?

A dancer and choreographer who came into the limelight after her marriage to a famous actor, in the following years after their marriage was publicized, Emma Portner took her place among celebrities with her hard work, and soon her name wasn’t just related to her life partner, but she became known as one of the most famous choreographers who worked with artists such as Justin Bieber.

Emma was born under the zodiac sign of Sagittarius on 26 November 1994, in Ottawa, Ontario Canada, where she was raised by her parents, about whom little is known. She started dancing at an early age, and after turning three, she was already dancing at a competitive studio in Ottawa.

As a teenager, she spent her summers with The National Ballet of Canada, which performs traditional full-length classics, and tours both Canada and internationally.

Emma attended Canterbury High School’s specialized arts program, and when she was 17 years old, she moved to New York City, USA where she trained in dance at The Ailey School, a modern dance company founded by dancer and choreographer Alvin Ailey. Emma dropped out of this school after five months,  to pursue her professional career.

Some of her notable works are her choreography for the musical “Bat Out of Hell” by Jim Steinman, noted as the youngest woman to choreograph this musical, while in 2015 she both choreographed and also starred in the music video for Justin Bieber’s song “Life is Worth Living”, and created choreography for his ‘Purpose World Tour’.

In 2018, Emma worked as a choreographer on the short movie “Maggie Rogers – Falling Water”, while in the following year, she was nominated for the Arena Dance Competition Award for Best Female Dancer of the Year, the Paper magazine listed her in ‘100 people to watch in 2019’, and she was seen on the covers of the magazines such as Dance Magazine and Dance Spirit.

In the 2020s, Emma’s work has been displayed in a variety of environments, such as Sony Pictures, Vogue, Netflix and Apple, and she’s performed at prestigious venues including the Guggenheim Museum, New York City Center, and Jacob’s Pillow, among others.

In 2021, Emma worked for the Norwegian National Ballet – her first choreography for “Islands” was critically acclaimed, and she was selected to tour with famous choreographers such as Ohad Naharin, Jiri Kylian and Crystal Pite.

The same year, Emma was cast to play in the adventure fantasy comedy “Ghostbusters: Afterlife”, also starring Paul Rudd, Finn Wolfhard and Carrie Coon, which was nominated in 2022 for the British Academy of Film and Television Arts (BAFTA) Award for Best Achievement in Special Visual Effects.

Elliot Page noticed Emma Portner on Instagram, and after he sent her a follow-up request, they started texting, and they soon met, back in 2017. After about six months, Emma announced that the two had married, and they now often share their collaboration videos featuring Elliot singing and Emma dancing.

Their first public appearance was when they attended the premiere of Elliot’s movie “Flatliners” in Los Angeles, California, held on 27 September 2017, and their public appearances were, as they said, ‘a chance for queerness to be out in the open.’

At the time they were together, Elliot referred to himself as a woman, and Emma came out as a lesbian – their marriage seemed like a fairy tale for both of them, and they even discussed adopting a child.

On 2 December 2020, Elliot came out as transgender; Emma was quite supportive, and in her Instagram posts, she wrote: ‘Elliot’s existence is a gift in and of itself. Shine on sweet E. Love you so much,’ however, on 26 January 2021, Elliot filed for divorce, with their joint statement saying: ‘After much thought and careful consideration, we have made the difficult decision to divorce following our separation last summer, we have the utmost respect for each other and remain close friends.’

Emma Portner’s life after divorce – what is she doing now?

After the divorce, Emma has been the subject of various rumors, some of them saying that she couldn’t understand Elliot’s wish to come out as a transgender after all those years they spent as a lesbian couple, however, Emma hasn’t commented about any gossip related to her and the famous actor.

She focused on her career, and her meteoric rise brought her a chance to work for New York City Ballet, and she started her own dance company; Emma also teaches at Broadway Dance Center, where is she listed as a contemporary jazz teacher.

As of May 2022, she seems to be single, she was married once, and doesn’t have children. Her fans can keep track of her life through her social media accounts, such as Instagram and Twitter.

Who is Elliot Page?

Elliot Page formerly Ellen Page was born under the zodiac sign of Aquarius, on 21 February 1987, in Halifax, Nova Scotia, Canada; he’s an actor with over 50 credits to his name, but perhaps still known best for his role as Juno MacGuff in the 2007 comedy drama “Juno”, which had 100 award nominations and won 89, including the Oscar for Best Writing, Original Screenplay, while Elliot was nominated for Oscar for Best Performance by an Actress in a Leading Role, which at that time made him the fourth-youngest nominee for this this Oscar.

Besides the mentioned role, he’s been seen starring in numerous hit movies, such as “Inception”, “Flatliners”, “X-Men: Days of Future Past”, and “To Rome with Love”, while the television audience has enjoyed his acting in series such as “ReGenesis”, “Trailer Park Boys”, and “Pit Pony”, among others.

In the first two seasons of the series “The Umbrella Academy”, he was seen as Vanya Hargreeves, and in the third season, which should be premier on 22 June 2022, Elliot will be seen starring as Viktor Hargreeves.

During his acting career to date, besides the Oscar nomination, Elliot’s received 74 award nominations, and won 44.

He was assigned female at birth, and used his birth name until December 2019, when he specified his pronouns as ‘he’, and revealed his new name, Elliot. At that time, he was recovering from his top surgery, and in November 2021, he posted a photo on his Instagram featuring himself shirtless, which most of his followers liked.

In his first television interview after coming out as transgender, Elliot said to Oprah that he has ‘newfound energy, because it is such a freeing, freeing experience’, also adding that for the first time he feels comfortable in his body, and that he decided to be open about the fact that he had top surgery, saying: ‘I wanted to share with people just how much it has changed my life.’