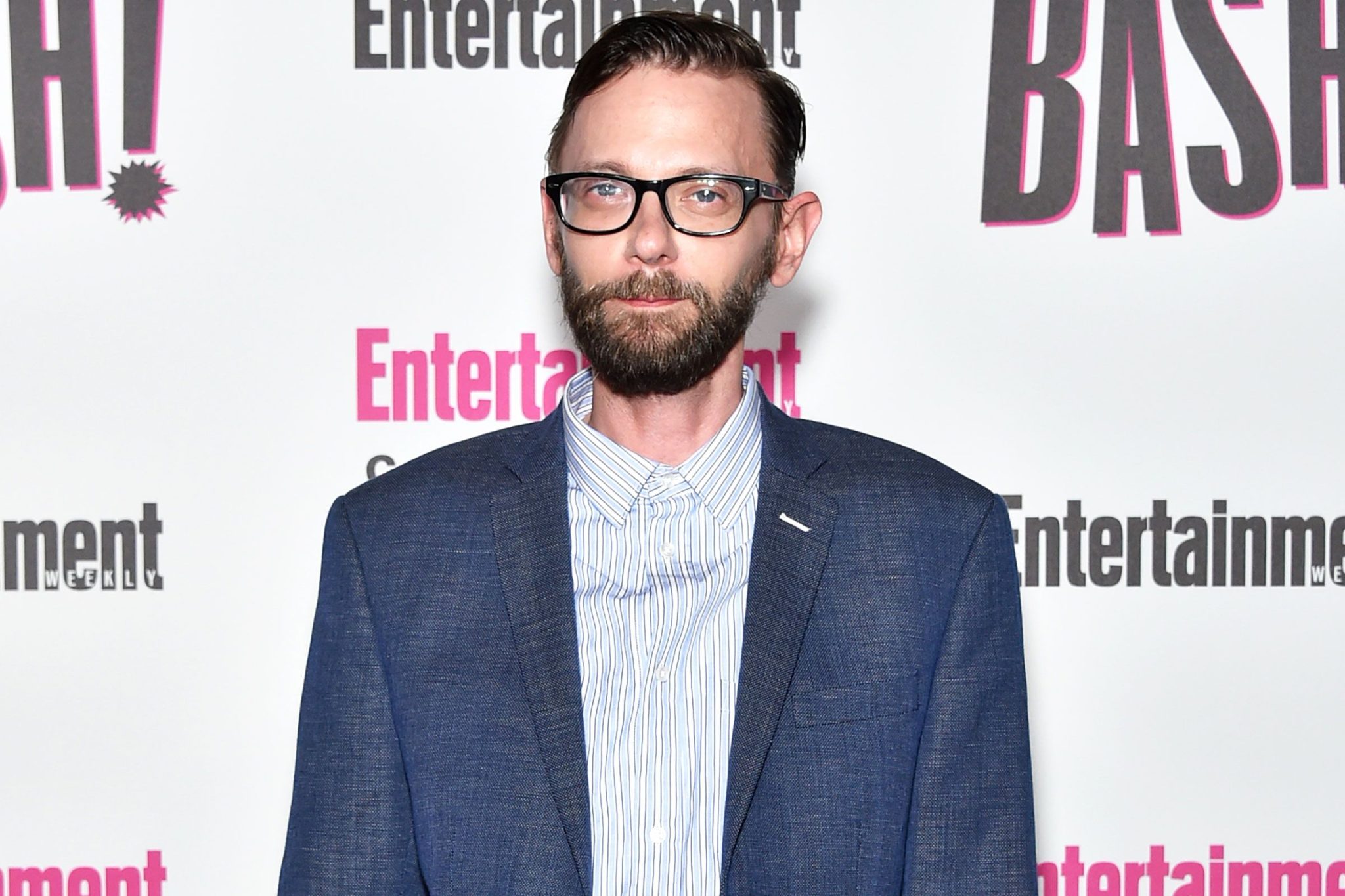 DJ Qualls is an American actor, possibly known best for his portrayal of Kyle Edwards in the movie “Road Trip”. He’s appeared in multiple movies and famous TV shows, impressing audiences with his distinctive appearance and character.

Donald Joseph Qualls was born on 10 June 1978, in Nashville, Tennessee USA. His parents are Donnie and Debbie Qualls, who raised DJ with five siblings in Manchester, Tennessee. They prefer to stay out of the limelight, and little has been revealed about their personal or professional lives. It was rumored that Lauren Lupkus is DJ’s sister, however, these assumptions aren’t correct – Qualls and Lauren aren’t related.

According to sources, DJ was diagnosed with Hodgkin’s lymphoma, which is a form of cancer that affects white blood cells, so underwent chemotherapy treatment which was deemed successful, and Donald went into remission. However, such heavy chemicals affected his metabolism, and sped it up, resulting in interfering with the development of Donald’s growing body, so the actor names chemotherapy as the primary reason for his slim figure.

DJ matriculated from Coffee County Central High School in 1995, and continued his studies at King’s College, London, majoring in English literature. After returning to Tennessee, he enrolled at Belmont University in Nashville, during his years there revealing his interest in acting by playing various roles in a local theatre company.

DJ began his professional acting career in 1998, when he was cast for the role of Jason in two episodes of the TV show “Mama Flora’s Family”. In 2000, he landed his first major role as Kyle Edwards in the movie “Road Trip”, directed by Todd Phillips, telling the story of four college friends who start their 1,800-mile journey (2,900km) in an attempt to find an illicit tape. During the same year, he played the role of Wally in the film “Cherry Falls”.

I totally forgot about this. https://t.co/coDyreTR6e

Apart from appearing in the movies, DJ was also seen in music videos in early 2000, namely “Pinch Me” by Barenaked Ladies, “I’m Just a Kid” by Simple Man, “Mr. E’s Beautiful Blues” by Eels, and “Boys” by Britney Spears.

2002 was a fruitful year for the actor, as he made appearances in multiple films, including “Comic Book Villains” which he co-produced, “Big Trouble”, “Lone Star State of Mind”, and “The New Guy”. He played the role of Josh in the episode “My Student” of the TV series “Scrubs”.

From 2003 to 2005, the young actor was cast in the movies “The Core”, “Hustle & Flow”, and “Little Athens”. He also portrayed Johnny in an episode of “Lost”, Robie Boatman in “Law & Order: Criminal Intent”, and Richard Slessman in “Criminal Minds”. Later, he landed episodic roles in the TV series “Monk”, “CSI: Crime Scene Investigation”, “Numb3rs”, “My Name Is Earl”, “The Big Bang Theory”, and “Breaking Bad”.

In 2009, DJ reappeared in the sequel of the “Road Trip”, entitled “Road Trip: Beer Pong”, revisiting the role of Kyle alongside Rhoda Griffis. In 2010, he was cast for the role of Davey Sutton in the television show “Memphis Beat”. After playing Mr. Fizzles in “Supernatural”, DJ was cast as the main character Billy Nugent in the American sitcom “Legit”, portraying the muscular and vocal brother. Concurrently, he played the role of Joe and was an executive producer for the drama-comedy film “Last Day of Summer”.

Later, Qualls was a series regular for the TV series “Z Nation” and “The Man in the High Castle”, playing the roles of Citizen Z and Ed McCarthy, respectively. Afterward, he made episodic appearances in the series “Time Travelling Bong”, “Fargo”, and “Creepshow”.

DJ Qualls was nominated for “Hustle & Flow” at the 12th Screen Actors Guild Awards in 2005, for Outstanding Performance by a Cast in a Motion Picture but he couldn’t win.

DJ Qualls leads a discrete personal life. He doesn’t talk about previous relationships, probably because he was hiding his sexual orientation for most of his acting career. In 2020, he lifted the burden off his chest and came out as gay on Jim Jefferies’ show, later tweeting about it, saying he was tired of hiding and thinking about other people’s opinions, and was praised for talking about his homosexuality publicly.

It’s been revealed that he was dating Nikki Reed for a year in 2006. However, the young actor hasn’t shared any information about any other partners. Judging by his Instagram account and interviews, he appears to be single as of mid-2022. He hasn’t been engaged, and doesn’t have any children.

In his interviews, DJ has revealed that he leads a frugal lifestyle as a way to maintain control over his life and financial stability. He’s also mentioned that he’s been to Graceland multiple times, embarking on journeys on a whim, which he describes as a casual occurrence in Tennessee.

When Qualls was growing up, he couldn’t go to the movie theatre as there weren’t any in his hometown. He would mainly watch TV, and admire the stars who make him nervous ’till this day. Television inspired him to go to college, and to pursue a career in the entertainment industry.

DJ modeled for luxury brands such as Calvin Klein and Prada when he was younger. At one point, he even worked for a law office in Nashville.

DJ Qualls has a very slender body apparently as a result of his illness. He has light brown hair and a short beard, and blue eyes, wearing glasses. He is 6ft 1in (185cm) in height and weighs 140lbs (64kgs). As someone who leads a frugal lifestyle, the actor mainly wears casual and simple clothes, but wears formal clothes at red-carpet events, appearing in shirt, suit, and classic clothes. He loves wearing hats.

As of mid-2022, DJ Qualls’ net worth is estimated to be more than $5 million, most of which he’s accumulated through his acting jobs. He also makes money by selling custom videos on Cameo, allowing people to send his video congratulations to one another. However, it’s unknown how much he earns from this endeavor. It’s also unclear what his annual income is, and whether he owns any real estate properties or not.