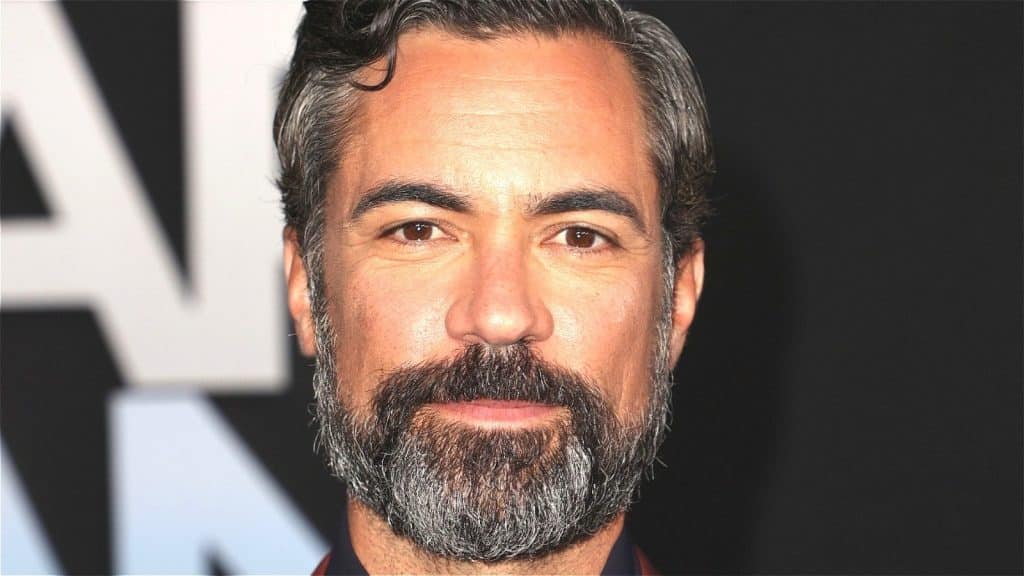 Danny Pino (SVU) Net Worth, Wife. What Is He Doing Now? Wiki

“@SoftballSwag_17: I think ur son is Benny legend of the sandlot. 😂👏💋 So perfect! #SVUSANDLOT pic.twitter.com/KtauDkqZwW”//Ur killin me smalls.

Daniel Gonzalo Pino was named after his paternal grandfather, Pedro Gonzalo de Armas, and was born under the Aries zodiac sign on 15 April 1974, in Miami, Florida, so is 48 years old as of 2022; his parents are of Cuban ancestry, but he hasn’t shared their names. He previously disclosed during an interview that ‘I’m blessed to come from a family with five brothers. We’re all physical and athletic and like to work out, like to be outside like to throw the ball around. We spent our entire childhoods on some kind of corner or in a field and we still do Turkey Bowl every Thanksgiving…’ One of his brothers is Jaime Pino.

Danny went to Rockway Middle School and then attended Miami Coral Park High, and matriculated to Florida International University in 1992. He was a member of Sigma Phi Epsilon (SigEp) social fraternity, and graduated with a bachelor’s degree in 1996. The Miamian actor then went for the Graduate Acting Program at the prestigious New York University’s Tisch School of the Arts, and completed his studies in 2000.

Danny speaks fluent Spanish, which can be heard in the TV show “Cold Case.”

When he was growing up, he aspired to become a professional baseballer, an advocate, or a coast guard.

He worked as a lifeguard when he was a teenager.

Pino is a fitness fanatic who is very keen on his diet. He previously joked, ‘Choose wisely, then eat in moderation. When I know I’m going to Mom’s for dinner, I throw an extra 20 minutes on the cardio machine so I can be ready to eat.’

Danny once disclosed that he was sexually assaulted as a teenager (aged 14) and that the incident had an impact on his role as Detective Nick in “Law & Order: SVU.”

Pino made his TV debut playing Clay in the sitcom “Men, Women, and Dogs” in 2001 and 2002, but the project wasn’t well-received, and only aired for one season. In 2003, he guest-starred as Armadillo Quintero in the critically acclaimed series “The Shield” and played Detective Scotty Valens in “Cold Case” (2003-2010) and “CSI: New York” in 2007. He later guest-starred as Adam Scott in two episodes of “Burn Notice”, before he was selected to star in NBC’s “Law & Order: Special Victims Unit” from 2011 to 2015 – appearing in 94 episodes from its 13th to 16th season.

Posted by Across the Hall on Wednesday, February 29, 2012

In 2011, Pino appeared in the film “Metro” then focused on TV appearances, and his next film role was in 2020 in “Fatale.” The Miamian actor recently voiced the Bus Driver in the film “Vivo” in 2021 and appeared as Larry Mora in the film “Dear Evan Hansen” in the same year.

Danny married his longtime girlfriend, the actress and singer Lilly Pino Bernal, on 15 February 2002. Lilly was born in 1975 in Miami, and is 47 years old now. She’s appeared in several plays such as “The Getty and Shim Chong”, and is also known for her appearance in the 2006 film “Rosa.” Her favorite go-to comfort meal is Columbia’s Arepas which is made of ground maize dough and she is a huge soccer fan.

The couple has known each other for close to three decades now – they met at Rockway Middle School as he revealed during a 2019 interview with Closer Weekly. They have welcomed two sons, Luca Daniel who was born on 15 February 2006, and Julian Franco born on 5 June 2007.

Pino is of slim-build, weighs approximately 175lbs (79kgs), and is 6ft (1.83m) tall. The acclaimed actor wears shoe size 11(US). He has a pair of dark brown eyes and curly dark brown hair. One of his distinctive features is his Roman nose.

Danny has earned his net worth through his acting career and brand endorsement deals. He has modeled for brands such as Joyful Heart Foundation, 1 in 6, The More You Know, and the NO MORE Project. The “Law & Order: Special Victims Unit” star is worth approximately $3 million as of 2022. On the other hand, his wife Lilly is worth around $1.2 million.