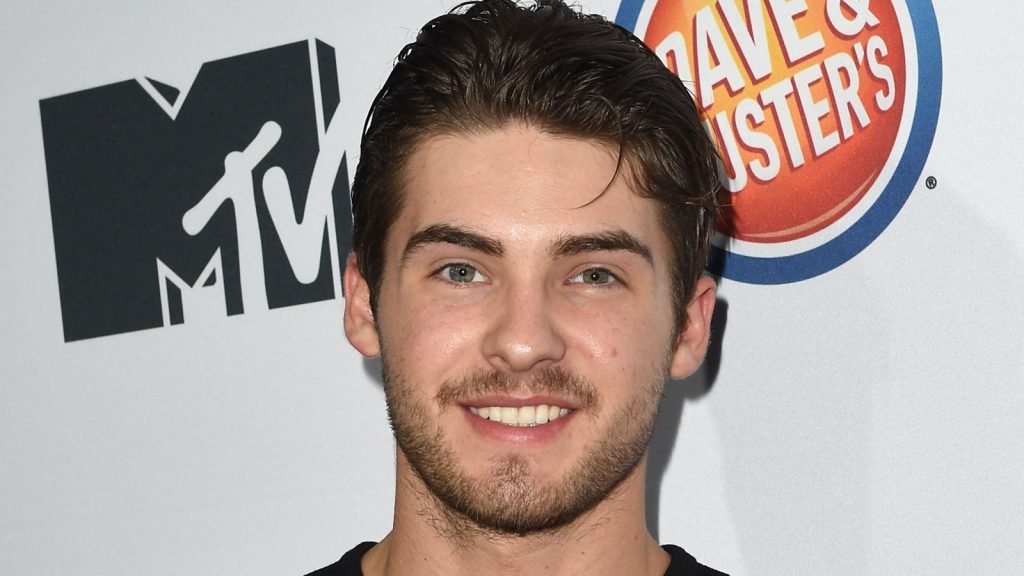 Who is Cody Christian?

If you are a fan of the popular series “Teen Wolf” which premiered in June 2011, then you must be familiar with the character of Theo Raeken, a chimera, one of the Dread Doctor’s experiments, portrayed by Cody Christian, who immediately caught the eye of the audience, and people wanted to know more about him.

If you are one of them, let us tell you all about this talented actor. Cody has over 25 acting credits to his name, and besides the aforementioned role, he’s perhaps known best for his performance in “Surrogates”, “The Starving Games” and “Pretty Little Liars” among others.

Cody Allen Christian was born under the zodiac sign of Aries on 15 April 1995, in Portland, Maine USA, thus he holds American nationality. Cody comes from a family of Native American descent on his mother’s side, who belongs to the Penobscot Nation and grew up on a reservation in Maine.

Cody was raised by his mother, a breast cancer survivor – Cody has raised money for cancer research. He hasn’t spoken about his father, so nothing is known about him.

Speaking of Cody’s educational background, he attended a local high school, and upon matriculating in 2013, he didn’t enroll in college but pursued his acting career.

Cody made his acting debut starring as Young Tommy Kugler in the short movie “The Profound Mysteries of Tommy Kuglar” in 2006. In the same year, he was cast to play The Kid in “Corndog of Tolerance”, followed by his role as Boy Canter in “Surrogates”, also starring Bruce Willis, Ving Rhames and Radha Mitchell, in 2009.

Two years later, he was seen as Young Danny Greene in “Kill the Irishman”, before he made an appearance as Kyle in “Beautiful People” in 2012. Cody next portrayed Evan in the 2014 comedy adaptation of the popular movie “Hunger Game”, entitled “The Starving Games”, also starring Maiara Walsh and Brant Daughtery.

In 2015, he was seen as Roberto in “Killing Animals”, and was then cast as Dylan in “Submerged” in 2016, followed with his role as Johnny in “Assassination Nation” in 2018, before he made an appearance as Nick Newell in “Notorious Nick” in 2021, which was his most recent movie role.

NOTORIOUS NICK is officially out. So much love went into making this film. I owe @NotoriousNewell an immense amount of gratitude for trusting me to tell his story.

Here’s the link to watch on @AppleTV https://t.co/TeXyEdwhgU

Cody made his first television appearance starring as Xander Tucker in an episode of the series “Back To You”, followed by his role as Screaming Boy in “True Blood”, both in 2008.

From 2015 until 2017, he was cast to play Theo Raeken, his most notable role to date, in the series “Teen Wolf”, which brought him the nomination for Teen Choice Award for Choice Summer TV Star: Male in 2017.

From 2018 until 2022, he portrayed Asher Adams in the sports drama series “All American”, also starring Daniel Ezra, Michael Evans Behling, and Samantha Logan – this was Cody’s most recent television role.

There have been various rumors concerning both Cody’s love life and his sexual orientation. Some rumors were saying that Cody was in a secret relationship with Bella Thorne, an American singer who is perhaps known best for her songs such as “Something to Dance For”, “Burn so Bright” and “Watch Me”, however, neither Cody nor Bella have commented on this rumour.

It is widely known to the public that Cody was in a relationship with actress Talia-Lynn Prairie, known best for her role as Thing Two in “The Cat in a Hat”. There isn’t a lot of info regarding when these two met or how they met, however, they were often seen together, and there are numerous photos featuring the two of them at various red carpet events – Cody also posted several photos featuring himself and Talia-Lynn on his social media accounts. However, this love story ended in April 2016, and after that, Cody deleted all of their joint photos.

As of August 2022, it seems that Cody is single, he hasn’t been married, and doesn’t have children.

Cody’s fans can keep track of his life and work through his social media accounts; his Instagram account has over five million followers, while his Twitter account established in February 2012, has been followed by over 800,000 people.

He’s mostly active on his Instagram, on which he posts about his work, everyday life, and traveling; Cody also posts his vlog videos, and uses his social media platforms to spread awareness of the various problems happening in the world.

Besides his great acting career, Cody is also a voice actor, who’s worked for various video games. He was heard as Cloud Strife in one of the most popular video game franchises in the world, “Final Fantasy VII Remake”, which in 2020 brought him the nomination for the British Academy of Film and Television Arts (BAFTA) Games Award for Performer in a Leading Role.

Cody was also heard in the sequel of the aforementioned video game “Final Fantasy VII: The First Soldier” (2021), and as Cloud Strife in “Chocobo GP” (2022).

In his spare time, he likes to go walking with friends, or spend time on the beach with his dog.

Cody has several hobbies, and one of them is photography. He likes to take photos of his dog, photos featuring him and his friends having fun in the places they’ve been to, or just a simple selfie of himself. These photos can be seen on his Instagram account.

Cody also likes to read books – his favorite is the novel “The Myth of Sisyphus”, by Albert Camus. He likes to watch movies, although he prefers to watch them at the cinema. His number one movie is “Baby Driver”, featuring his favorite actor Jamie Foxx.

Cody is into traveling, and has visited several US states, while also traveling around the world; his favorite destination is Venice, Italy, which according to him, is one of the most beautiful cities in Europe.

Age, Height, and net worth

According to sources, as of August 2022, his net worth has been estimated at over $2.5 million.