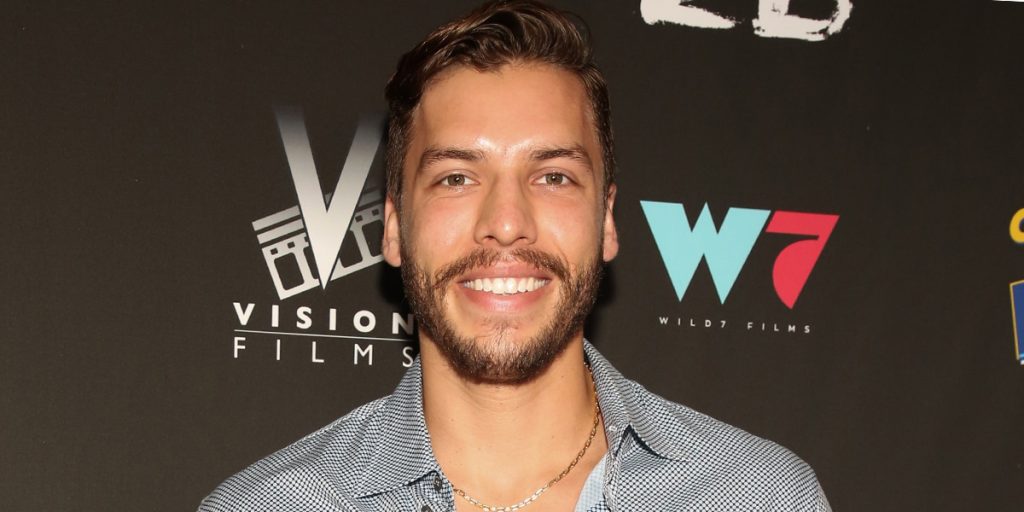 Who is Joseph Baena?

Joseph is an American Instagram star, model, and realtor, but is probably best known to the world as the son of Austrian-American megastar, Arnold Schwarzenegger.

Joseph Baena was born on 2 October 1997 in Los Angeles, California, USA. His mother, Mildred Patricia Baena, was an employee at Schwarzenegger’s estate as a maid for over 20 years. She began working for the celebrity family in the early ’90s, and was married to her husband Rogelio at the time, while Arnold was married to Maria Shriver. Nevertheless, this didn’t stop the two from having a romantic affair, which resulted in Mildred becoming pregnant and giving birth to Joseph.

For the first six to seven years, no one suspected that Joseph was, in fact, Arnold’s son, but as he got older, he began resembling Arnold. The affair ended Schwarzenegger’s marriage, and Joseph hasn’t been well-welcomed by his half-siblings. Arnold has provided for both Mildred and Joseph, putting Joseph through school and buying them a house in Bakersfield, California, USA. However, Joseph grew up with his mother, who became a single parent since she also divorced from her husband following the discovery of the affair between her and Arnold. At first, Joseph and Arnold didn’t have a father-son relationship despite Arnold acknowledging him as his own son.

Joseph has said that it took a little while for him to get really close with his father and talk about everything. Luckily, all worked out for the best, and Arnold now supports young Joseph tremendously, both in personal and professional aspects of his life. Of Guatemalan ancestry from her mother’s side, Joseph went to Frontier High School, then after matriculating, enrolled at Pepperdine University, obtaining a Bachelor of Business Administration degree in 2019.

Just like his father, Joseph has taken an early interest in bodybuilding, but he is not a die-hard competitor like Arnold. Instead, he has only been working out for fitness, health, and obviously good looks.

His interest in bodybuilding and working out has led him to create a number of training routines, and share them with his fans and clients. Moreover, he has been interviewed by a number of magazines, including Men’s Health and others. This has bonded him with Arnold, as the two are now often seen together in the gym working out. Arnold helps him a lot, with both his meal plans and training.

In addition to bodybuilding, Joseph has taken an interest in acting. He made his debut as The Terminator in the short film “Terminator 2 Remake with Joseph Baena: Bad to the Bone” in 2016. His next on-screen appearance was in the TV comedy crime-drama mini-series “Off the Grid” as Nico in 2021, co-starring Chanse Alexander and Shamyl Brown.

Recently, Joseph appeared in Adam Sigal’s sci-fi action-drama film “Chariot” (2022), which stars Thomas Mann, Rosa Salazar and Shane West. Moreover, Joseph is working on a couple of projects, set to star in the drama film “Bully High” about a Muslim High School girl who is bullied for wearing a Hijab, co-starring Betsy Russell and Taylor Jabara. He will also co-star in the sci-fi film “Encounters”, alongside Madison McKinley and Jerry-Jane Pears. Additionally, Joseph is also one half of the podcast “Opposite Ends”, with Jaibir Nihal Singh.

To speak further of his accomplishments, Joseph has put his degree to use. According to sources, he has found employment at Aria Properties since April 2021 as a real estate agent.

He has bragged about some of his achievements on his official Instagram page, and expressed gratitude in the process to his clients and employers.

As of mid- 2022, Joseph Baena’s net worth has been estimated to be around $2 million, earned largely through his successful career as an actor and real estate agent, probably also supported by his father

When it comes to his personal life, Joseph has been the center of scandal for the better part of his life. It has become impossible for him to hide away from the paparazzi, as he’s followed in every footstep; this has provided a ton of information about his personal life.

According to sources, Joseph is in a long-term relationship with Nicky Dodaj, an American entrepreneur and social media personality, best known as the co-founder and creative director of the athletic and leisure brand Malibu Juice Club.

Joseph has dark brown hair and brown eyes. He stands at a height of 5ft 11ins (1.8m), weighs approximately 187lbs (85kgs), but his vital statistics are unknown, though he has an athletic figure.

He has had a rather tough relationship with his father, who preferred his older brother Meinhard, and so turned to weight training and bodybuilding at just 14 years old, wanting to prove himself. Since then, Arnold has become a household name in the world of bodybuilding, winning the Mr. Universe title at 20 years old, and has been named Mr. Olympia seven times. Along with Ronnie Coleman, Arnold is now regarded as one of the greatest bodybuilders of all time. After retiring from bodybuilding, Arnold has become a Hollywood star.

Because of his rugged looks and heavy Germanic accent, Arnold took on the role of an unlikely protagonist and has starred in a number of box office hits over the years.

Some of his most popular films include “The Terminator” franchise, “Commando” (1985), “Predator” (1987), “Total Recall” (1990), and “True Lies”, among many others. He also served as the 38th Governor of California from 2003 to 2011, as a Republican candidate. Arnold was married to Maria Shriver, a niece of President John F. Kennedy, from 1986 to 2011, when they separated, but they officially divorced in 2021. They have five children together. According to sources, Arnold Schwarzenegger’s net worth has been estimated at over $400 million, as of mid- 2022.