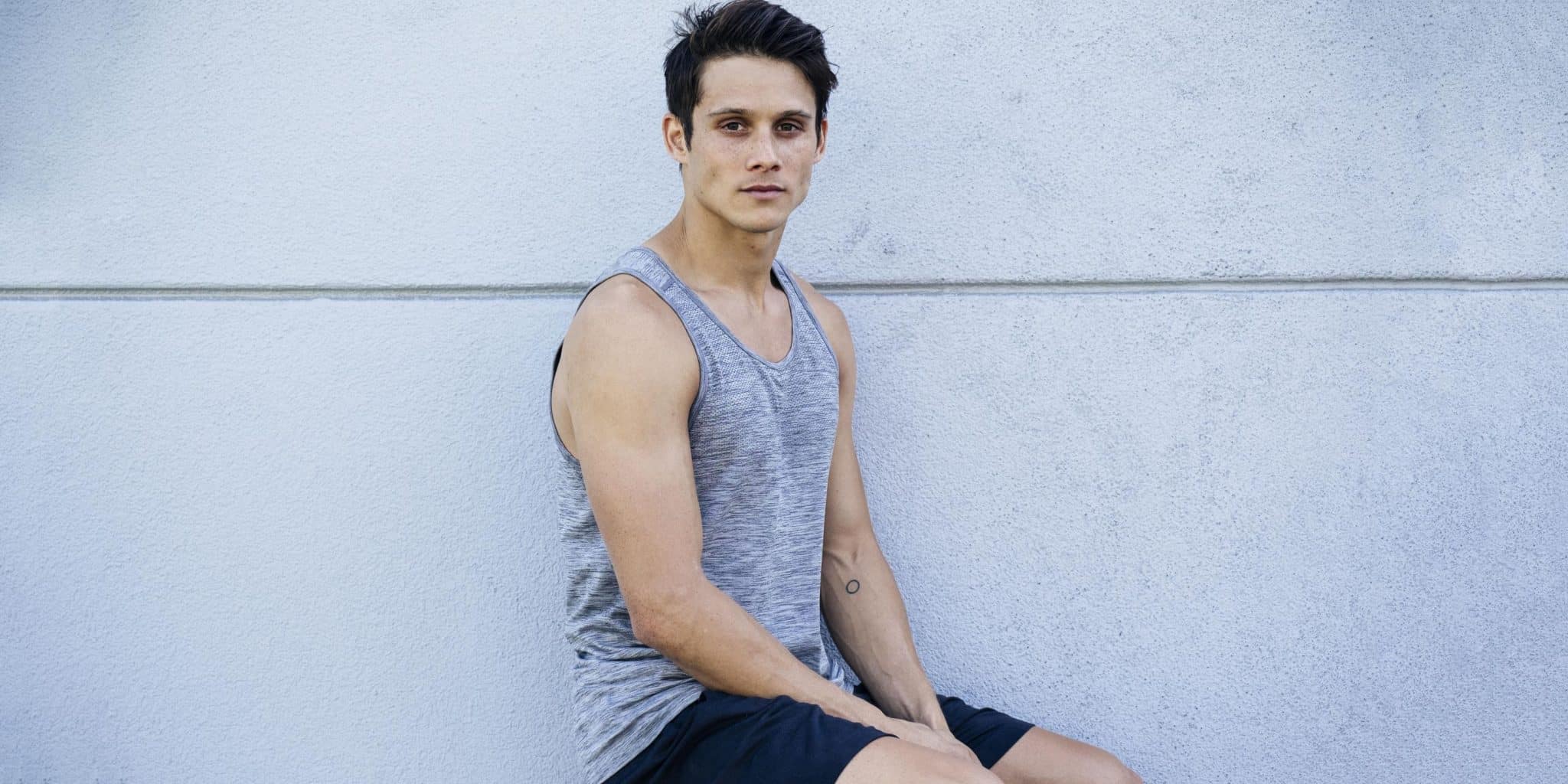 Who is Timothy Granaderos?

Timothy Granaderos Jr. was born in Ypsilanti, Michigan USA, on 9 September 1986 – his zodiac sign is Virgo, and he holds American nationality. He’s an actor and model, with more than 30 acting credits to his name, perhaps known best for his portrayal of Montgomery de la Cruz in the mystery thriller series “13 Reasons Why”, created by Brian Yorkey, and which starred Dylan Minnette, Katherine Langford and Christian Navarro. It follows teenager Clay Jensen who’s investigating the suicide of his crush Hanna; the series aired from 2017 to 2020, and won five of the 20 awards for which it was nominated.

Timothy was raised in Portage, Michigan alongside his brother Wil and sister Alyson, by their Filipino father Tim Granaderos Sr., and mother Christine; not a lot else is known about Timothy’s family, as he respects their privacy.

He was mostly into sports while attending Portage Northern High School, and played both soccer and basketball for school teams. Timothy matriculated in 2005 and then enrolled at Michigan State University, from which he graduated with a Bachelor’s degree in advertising in 2009; he was a member of the university’s Spartans soccer team.

Timothy launched his modeling career while still attending college, and he’s today signed to One Management.

Timothy made his debut film appearance in the 2011 music video “Selena Gomez & the Scene: Love You Like a Love Song”, and a couple of his following roles were in the short comedy drama “Carefree”, the short comedy “Up Next”, and the short musical “Whiskey: Tamara Laurel”, all released in 2015.

The year 2015 also saw him play Nick Dobbs in the drama “Killing Animals”, directed by Javier Bosques and Steven Huffaker, and which starred Zachary Gordon, Cody Christian and Lily Gibson; it follows the lives of several troubled teenagers living in California.

Timothy portrayed Jack Guthrie in the 2016 comedy “The Standoff”, and Daniel in the 2016 thriller drama “The Archer”.

Official poster drop for WHO INVITED THEM in 3… 2… 1 pic.twitter.com/4Lb2U8Tnxx

The year 2020 saw him play Hank Alvaro in the comedy “Keep Hope Alive”, directed by Laura Murphy, and which starred Annie Cavalero, Tony Cavalero and Jake Choi; it tells the story of a small town mayor who’s become a candidate for Senate. Timothy could then have been seen playing supporting characters in the 2020 short drama “A Small Family Affair”, the 2021 comedy “Plan B” and in the same year the horror comedy “Untitled Horror Movie”.

Most recently, in 2022, he played Travis in the popular action thriller drama “Buried in Barstow”, directed by Howard Deutch, and which starred Angie Harmon, Lauren Richards and Kristoffer Polaha. It follows single mother Hazel King who’s trying to protect her daughter from making the same mistakes as she did when she was her age.

Timothy’s currently shooting for the upcoming movies “Who Invited Them” and “Devil’s Workshop”, both set to be released by the end of 2022.

Timothy made his debut TV series appearance in the 2013 episode “Llama Drama” of the action comedy drama “Lab Rats”, and the following years saw him appear in an episode or two of various series, such as the mystery crime drama “CSI: Crime Scene Investigation”, the family comedy drama “Liv and Maddie” and the comedy “Undateable”.

In 2017, he was cast to play Taylor Price in the drama “In the Vault”, created by Ben Epstein, and which starred Audrey Whitby, Caleb Castille and Paul Karmiryan. It follows the death of a college freshman, and the subsequent investigation.

Timothy’s also known for his portrayal of Ash Franklin in the popular thriller “[email protected]”, created by Hannah Macpherson, and which starred Lulu Antariksa, Katelyn Nacon and Nick Fink. It follows a person known as ‘monkeyman’ on the internet, who’s uploading violent videos featuring high school students on various social media networks; the series aired from 2016 to 2018.

Three of Timothy’s most recent TV series roles have been in the 2019 episode “Cheat the Gallows” of the action science fiction drama “Runaways”, the 2020 episode “Foam Party” of the fantasy comedy drama “Room 104”, and the 2021 episode “That Comment Tho” of the comedy “The Sex Lives of College Girls”.

Timothy was a production assistant on the 2010 short action adventure movie “Committed”.

Timothy prefers to keep the details of his love life away from the media’s attention, but it’s still known that he’s today in a long-term relationship.

He met non-celebrity American girl Katie Dixon sometime in the first half of the 2010s, and while neither has spoken about how they met, it’s believed that they were introduced by a mutual friend at a party. Katie prefers to stay away from media, and it’s said that she’s today working as a chef at a small restaurant in Los Angeles.

The two have uploaded many pictures, featuring themselves together, onto their Instagram accounts, and Katie can occasionally be seen keeping Timothy company at his red carpet events.

There are today rumors circulating the internet, claiming that the two have recently become engaged, but this hasn’t been confirmed.

Timothy hasn’t mentioned any other women whom he’s perhaps been with, and as of August 2022, he’s in a relationship with Katie Dixon, hasn’t married and doesn’t have children.

Timothy’s passionate about travelling, and his Instagram account’s filled with pictures which he’s taken while travelling around the US and Europe; his dream travel destination’s Rome, Italy.

His favorite season is summer, mostly because he likes to go swimming and surfing, and enjoys sun tanning at the beach.

Timothy’s physically quite active, and works out at the gym nearly every day, while he’s also following a strict diet, thus his muscular body.

He’s a huge lover of animals, and he and his girlfriend have a pet dog which can be seen featured in many of their Instagram pictures; Timothy’s quite active on the network, and is today followed by over a million people, while he’s uploaded more than 500 pictures.

He has his own favorite actor and actress, Anthony Hopkins and Emma Watson, while some of his favorite movies are the franchise “Harry Potter”, “The Silence of the Lambs”, and “The Mask of Zorro”.

As of August 2022, his net worth has been estimated at over $1 million.