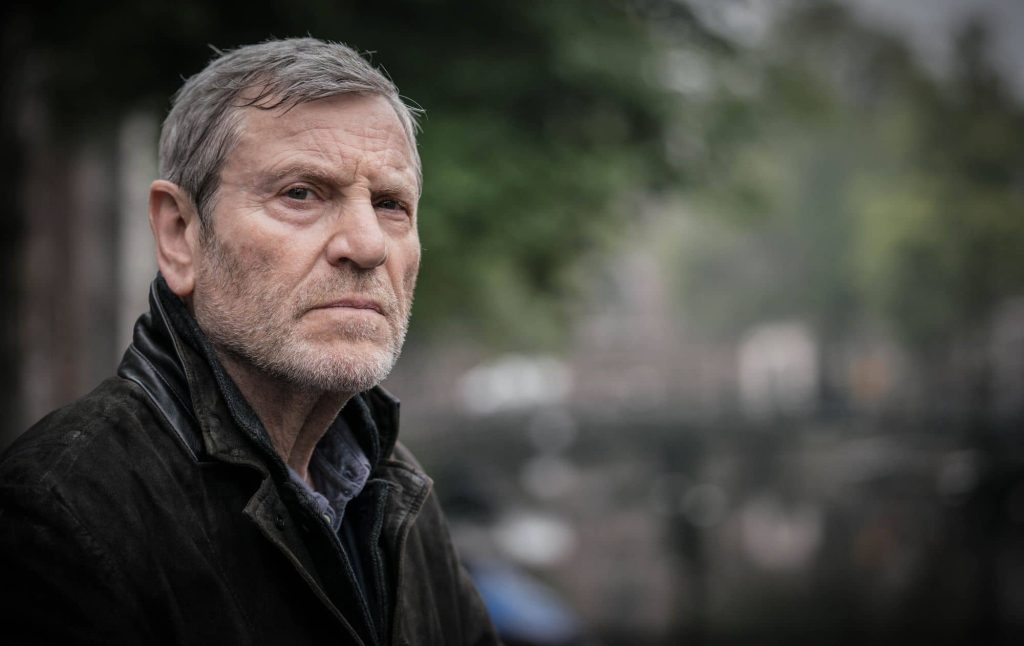 Who is Tchéky Karyo?

An actor who is perhaps still known best for his role as Bob in the 1990 movie “La Femme Nikita”, Tchéky Karyo, has over 130 acting credits to his name – to the younger audience, he’s well-known for his portrayal of Julien Baptiste in the series “Baptiste”, which was aired from 2019 until 2021.

Tchéky began his acting career on the stage, in classical and contemporary works – he later focused on movies, appearing in numerous movies by Hollywood and French directors, including the famous Luc Besson.

Born as Baruh Djaki Karyo, under the zodiac sign of Libra on 4 October 1953, in Istanbul, Turkey, Tchéky was raised in Paris, France, so his name was changed into a form of French transliteration. His father was a Turkish Jewish who had ancestral roots in Spain, and his mother was Greek Jewish.

His family moved to Paris when he was young, but there’s little information regarding his childhood days, since he prefers to keep his private life away from the public eye. He hasn’t revealed the names of his parents, nor spoken of having siblings, thus it is believed that he is an only child.

Speaking of his educational background, he attended a local high school, and upon matriculating in 1971, he studied drama at the Cyrano Theatre. Eventually, he joined the Daniel Sorano Company, and began playing in the theatre.

Tchéky made his big-screen debut portraying Augustin in the 1982 movie “The Return of Martin Guerre”, followed by his roles in several French movies, before he was cast to play one of his notable roles in the Oscar-nominated (Best Film Editing) adventure drama “The Bear” in 1989.

In the same year, Tchéky was seen in “Australia” and “Corps perdus”, which brought him the Mystfest Award for Best Actor, and Tchéky was then,cast to play Bob in Luc Besson’s movie “La Femme Nikita” in 1990.

Tchéky’s most recent roles have been in the movies “Mermaid in Paris” (2020), “Vicky and Her Mystery” (2021), and “Une Comédie Romantique” in 2022. His fans will be happy to hear that he’s finished filming two new movies, entitled “James and Lucia” and “Black Angel” which are currently in development.

Tchéky made his first television appearance in the 1984 series “Machinations”, and next, he was seen in “Cinema 16” in 1990. He followed with his guest role in “Red Shoe Diaries” in 1992, and made an appearance as George Melies in the 1998 TV mini-series “From the Earth to the Moon”.

In 2000, Tchéky was seen as Black Coda in another TV mini-series, “Arabian Nights”, and five years later, he starred in “The 4 Musketeers”. Next, he portrayed Manius Macrinus Firmus in the 2009 series “Kaamelott”, followed by his role in “No Limit” in 2013.

In the following year, Tchéky was cast to play Julien Baptiste in “The Missing” which was broadcast until 2016, concurrently, he was seen as Franck Varnove in “Section Zero” (2016). He followed with his role as Serge Tokarev in “War on Beasts” in 2018.

There have been various rumors concerning both Tchéky’s love life and his sexual orientation, however, he is straight. In 1995, he married his long-term girlfriend Isabelle Pasco, a French actress and model. They welcomed their daughter Liv in the same year, however, the couple divorced in 1996.

As of August 2022, Tchéky is now married to Valérie Kéruzoré, also a French actress, and since they both prefer to keep their personal matters secret, their wedding date and place are unrevealed. It is known that they have one child together, a girl named Louise.

The character of Julien Baptiste walks with a limp, and since has never been seen walking without a limp, some fans of the series assumed that Tchéky has a problem with his leg in the real life. However, the truth is that nothing is wrong with Tchéky’s leg, and the only problem he has is to remembering which leg is supposed to have a limp while he plays the character.

Tchéky confirmed in his interview for Huffington Post that a limp is just a part of acting, although he admitted that the character of Julien Baptiste and he do have something in common: ‘I am [like him]. I also have the boiling nature and I have to deal with it, I have to deal with my demons as a human being. I’ve learned to tame those demons, but they are there, they will never be gone for anybody.’

If you wondered about the wealth that this versatile actor has accumulated during his nearly 40 -year long career, according to sources, as of August 2022, his net worth has been estimated at $4 million, mostly earned starring in numerous movies and popular series.