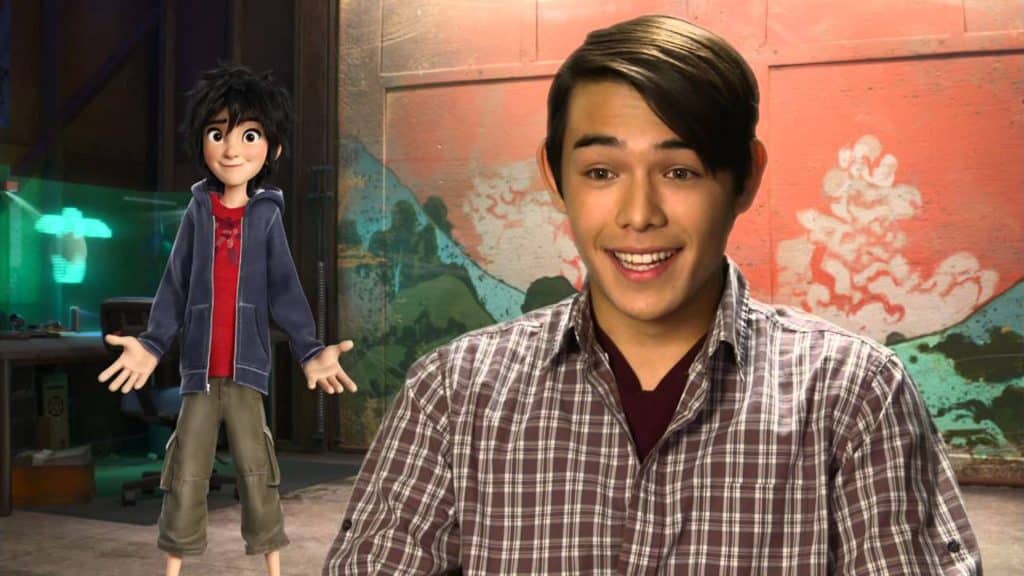 Who is Ryan Potter?

An actor, Ryan Potter, rose to prominence thanks to his role as Gar Logan/Beast Boy in the series “Titans”, an action crime adventure that follows the story of a team of young superheroes who are fighting against evil and other perils.

Fans of the series loved his acting and became interested in knowing more about his life and career; if you are one of those, let us introduce you to this young, multi-talented artist.

Ryan Potter was born under the zodiac sign of Virgo on 12 September 1995, in Portland, Oregon USA; he holds American nationality, but comes from a family of Jewish and Japanese descent.

Although born in the US, he was raised in Tokyo, Japan until returning to Portland when he was seven years old. His parents separated, and he was raised by his single mother, Jordanna Potter-Law, until she remarried – nothing is known about Ryan’s biological father, except that he’s Japanese. A big part of his childhood days was his stepfather, James Lew, a stunt legend and martial artist.

Ryan had an interest in sports from an early age, and played baseball for nearly 10 years as center-field, catcher, and second base. He also had an interest in martial arts, and aged eight, he began studying ‘White Tiger Kung fu’.

He attended a local high school, and upon matriculating in 2013, he didn’t enroll in college but pursued his acting career.

While he was in his kung fu class, he received a flyer announcing that Nickelodeon was looking for teenagers to star in a new martial arts series – after a few days of thought, Ryan auditioned.

He landed a lead role, as Mike Fukanaga, and made his acting debut in the series “Supah Ninjas” in 2011. The series aired until 2013, and besides being one of the most popular children’s programs, it won the Primetime Emmy Award for Outstanding Stunt Co-ordination for a Comedy Series or a Variety Program.

Concurrently, Ryan guest-starred in two episodes of the series “Fred: The Show” in 2012, followed by his role as Vince in the 2013 short movie “Save the Date”.

He made his big-screen debut , in 2014, starring as Peter in the comedy-drama “Senior Project”, also starring Meaghan Martin and Vanessa Marano. In the same year, he was heard as Hiro in the animated movie “Big Hero 6” – which he reprised in “Big Hero 6: The Series” (2017-2021) -which had 58 award nominations and won 17, including the Oscar for Best Animated Feature Film of the Year. Ryan himself was nominated for the Behind the Voice Actors Awards for Breakthrough Voice Actor of the Year, and Best Male Lead Vocal Performance in a Feature Film.

In 2015, Ryan was seen as Eric in the movie “Underdog Kids”, followed in 2016 by his appearance in two episodes of the series “Lab Rats: Elite Force”.

Ryan was  next cast to play Jo in the 2018 romantic drama “Running for Grace”, also starring Matt Dillon, Juliet Mills, and Jim Caviezel. Although the movie had no nominations, it was well accepted by the audience and marked as a timeless tale that followed the story of a young man who transcends the boundaries of class and race in pursuit of forbidden love.

Ryan voiced the character of Kenji Kon in the animated series “Jurassic World: Camp Cretaceous” (2020-2022), and reprised his voice role as Hiro in “Baymax!” in 2022.

There have been various rumors concerning both Ryan’s love life and his sexual orientation -rumors about him being gay began back in 2012 after he publicly supported same-sex marriage during the ‘No H8 Campaign’. He is a big supporter of the Lesbian, Gay, Bisexual, and Transgender (LGBT) community, however, he’s straight.

It is widely known that Ryan was in a relationship with American actress Gracie Dzienny, which lasted from 2011 until 2013.

Then it was revealed that Ryan was dating American blogger Bethany Mota, and was often seen in her videos – the two dated until 2015, but haven’t shared the reason for their break-up.

Soon after, Ryan had a short-lived relationship with Stephanie LeBlanc, and then began dating Sydney Park, also an actress – they broke up two years later.

In 2019, Ryan found new love with the actress Conor Leslie, his co-star in “Titans”, and as of September 2022, the two are still together.

Ryan hasn’t been married or engaged, and doesn’t have children.

As mentioned, Ryan is a martial artist and is skilled in stage combat and stunts.

One of his hobbies is photography.

He devotes much of his energy to raising awareness for several charities, including Big Brothers Big Sisters, the Papua New Guinea Tribal Foundation, and Covenant House, among others.

Ryan also uses his social media platforms to promote various organizations and is mostly active on his Instagram account, which has been followed by over 450,000 people. He established his Twitter account in August 2010, and it has amassed over 70,000 followers.

Thanks to his career, he’s visited several US states, and since he is a big fan of traveling, for his pleasure he’s traveled around the world. His favorite travel destination is Bali, an island in Indonesia.

According to sources, as of September 2022, his net worth has been estimated at over $1.5 million, most of the income he’s earned is thanks to his acting career.