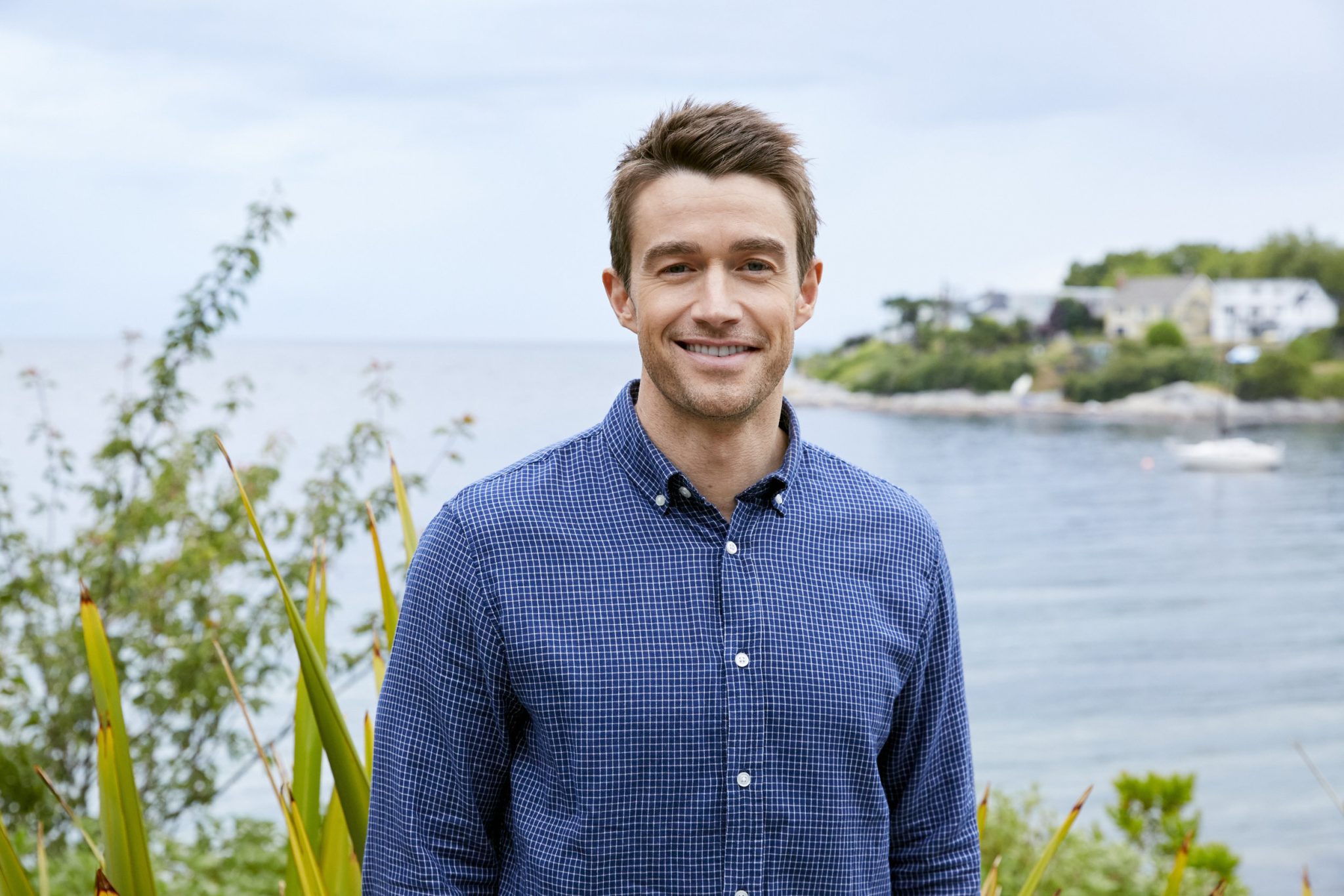 About Robert Buckley from One Tree Hill: Wife, Child, Net Worth

Who is Robert Buckley?

Robert Earl Buckley was born in Claremont, California USA, on 2 May 1981 – his zodiac sign’s Taurus, and he holds American nationality. He’s an actor, film writer and producer, with close to 30 acting credits to his name, while he’s perhaps known best for his portrayal of one of the lead characters Brian Leonard in the popular fantasy horror series “666 Park Avenue”, created by David Wilcox, and which also starred Rachael Taylor and Dave Annable. It follows a group of people from New York City who’ve all been granted a wish; the series aired in 2012 and 2013, and was nominated for two awards.

Robert was raised in Claremont by his parents, about whom not a lot is known as he respects their privacy; he’s featured them in a couple of his Instagram pictures, and it’s said that his father was a high school teacher, and his mother a nurse. Because Robert hasn’t mentioned having any siblings, most of his fans believe him to be an only child.

He became interested in acting when he was around 15 years old after having appeared in a school play, but was urged by his parents to focus on his education; Robert was also physically quite active during his teenage years, and played both football and basketball for school teams.

Upon matriculating in 1999, he enrolled at the University of California, San Diego from which he graduated with a Bachelor’s degree in economics in 2003; he then spent a year working as an economic consultant, prior to moving to Los Angeles, California, wanting to pursue an acting career.

Robert made his debut film appearance in the 2006 mystery crime horror “When a Killer Calls”, while a couple of his following roles were in the horror “Petrified”, the short drama “Capturing Q” in the same year, then the 2007 short comedy “Archer House”.

He portrayed Nik in the 2008 mystery horror comedy “Killer Movie”, written and directed by Jeff Fisher, and which starred Paul Wesley, Kaley Cuoco and Gloria Votsis; it follows a deranged man who’s begun killing the cast of a reality TV show. The decade saw Robert appear in only one more movie: the 2008 romantic comedy drama “Flirting with Forty”.

He next starred as Bacas Mitchell in the historical action adventure “The Legend of Hell’s Gate: An American Conspiracy”, and as Wyatt in the  short action “Z”, both in 2011.

The year 2018 saw Robert play the lead character Jack in the romantic family drama “The Christmas Contract”, directed by Monika Mitchell, and which also starred Hilarie Burton and Danneel Ackles. The movie follows a woman who’s recently split from her boyfriend, and who’s having second thoughts about going back home to Louisiana for Christmas, because her former boyfriend is going to be there with his new girlfriend.

Robert made his debut TV series appearance in 2006, when cast to star as Michael Bauer in 70 episodes of the romantic drama “Fashion House”; it also starred Natalie Martinez and Nicole Pulliam, and follows a woman who’s defending her fashion house against a hostile takeover.

Robert played Brandon Bishop in the 2007 episode “Unhappy Medium” of the fantasy drama “Ghost Whisperer”, and the same year saw portray Matthew Wakefield in 36 episodes of the romantic adventure drama “American Heiress”. He appeared in two other series in the 2000s: the 2008 comedy drama “Lipstick Jungle” and the 2009 comedy “Privileged”.

Between 2009 and 2012, Robert played Clay Evans in 57 episodes of the critically acclaimed romantic sports drama “One Tree Hill”, created by Mark Schwahn, and which starred Chad Michael Murray, James Lafferty and Hilarie Burton. It follows half-brothers Nathan and Lucas Scott who are competing in nearly everything in life; the series aired from 2003 to 2012 and won four of the 31 awards for which it was nominated.

Robert’s also known for his portrayal of the lead character Major Lillywhite in the crime comedy drama “iZombie”, created by Rom Thomas and Diane Ruggiero-Wright, and which also starred Rose McIver and Malcolm Goodwin. It follows a medical worker who’s a zombie, and has chosen to help the police with her skills; the series aired from 2015 to 2019 and won seven of the 28 awards for which it was nominated.

Robert’s been featured in a couple of documentaries, including the 2013 movie “How We Covered It”, and the 2015 series “IMDb: What to Watch”.

Robert’s made a guest appearance in many talk-shows, most recently in “Hollywood Medium”, “Home & Family” and “Celebrity Page”.

Robert was nominated for two Leo Awards for Best Musical Score in an Animation Program or Series for “Storm Hawks”, in both 2008 and 2009, winning the latter.

He was also nominated for a 2008 Gemini Award for Best Original Music Score for an Animated Program or Series, for “Storm Hawks”.

Sometime in the 2000s, Robert was in a relationship with Jena Simms, a popular American actress who’s appeared in more than 40 movies and TV series, and is perhaps known best for her portrayal of Quail’s Girlfriend in the hit 2014 biographical crime movie “Kill the Messenger”.

In May 2018, he exchanged vows with American actress Jenny Wade in a small ceremony attended by some of their closest friends and family members; Jenna’s appeared in over 30 movies and TV series, and is probably still known best for her portrayal of Assistant District Attorney Liz Traynor in the 2010 action comedy series “The Good Guys”.

Jenny gave birth to their son sometime in 2021.

As of August 2022, Robert’s married to Jenny Wade, and they have a son together.

Happy birthday to my absolute smoke show of a wife, @jenny_wade. I love you the most. pic.twitter.com/4qiBai4uSt

Robert’s highly active on Instagram, and seems to be enjoying the attention which he’s receiving from his close to 600,000 followers; he’s uploaded nearly 600 pictures onto the network, the majority of which have been taken during his everyday life.

He’s physically quite active, and this is believed to be because it’s important for his acting career to stay in shape; Robert has multiple training sessions at the gym every week, and occasionally plays various sports with his friends.

Travelling’s one of his favorite hobbies – his acting career’s taken him to more than 20 US states, as well as to a couple of European countries, while his dream travel destination’s Amsterdam, The Netherlands.

He has his own favorite actors and actresses, some of whom are Robert De Niro, Al Pacino and Helena Bonham Carter, while a couple of his favorite films are “Taxi Driver”, “Scent of a Woman” and the trilogy “The Godfather”.