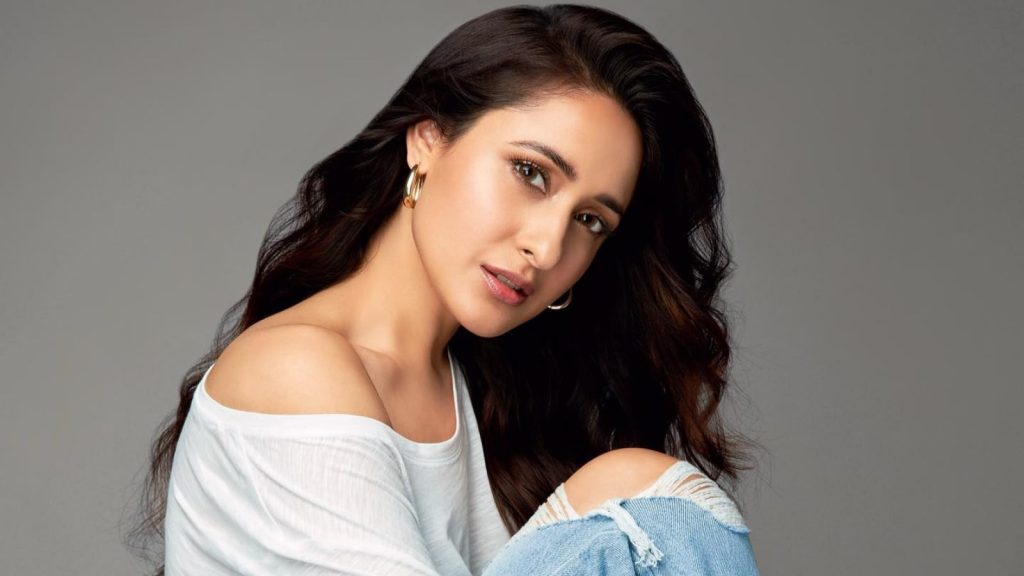 Who is Pragya Jaiswal?

When the action drama “Kanche” was premiered in October 2015, the main roles were played by Indian movie stars such as Srinivas Avasarala and Varun Tej, but one of the actors stood out with her performance. It was Pragya Jaiswal, a young actress who portrayed Seeta Devi, whose performance brought her two awards – the CineMAA Award for Best Debut Actress, and Filmfare Awards South for Best Female Debut in 2016, she was also nominated for the IIFA Utsavam Telugu Cinema Award for Best Actress in 2017.

After her portrayal of Seeta Devi, people wanted to know more about her, and if you are one of them, let us tell you all about this beautiful and talented actress and model, who participated in a Femina Miss India beauty pageant.

Pragya has 13 acting credits to her name, and besides the mentioned role, is perhaps known best for her roles in Telugu movies such as “Achari America Yathra” and “Jaya Janaki Nayaka”, among others. Telugu is a Dravidian language spoken by Telugu people, and besides Hindi and Bengali, it has primary official status in India.

Pragya Jaiswal was born under the zodiac sign of Cancer on 24 June 1988, in Jabalpur, Madhya Pradesh, India, thus she holds Indian nationality.

Pragya was raised in her hometown by her mother Surekha Jaiswal, a homemaker, and her father, whose name and occupation are unknown, alongside her sister Pranjul Jaiswal, who currently serves as the director (technical operations) for the ZocDoc company.

Speaking of Pragya’s educational background, she attended a local high school, and upon matriculating in 2006, she enrolled at the Symbiosis International University in Pune, from which she graduated with a Bachelor’s degree in Law, in 2009.

Pragya made her acting debut in the short movie “Suicidal” in 2013, followed by her role in the Indian Tamil and Telugu bilingual movie “Virattu” in 2014. In the same year, she was seen as Gulshan in the Hindu movie “Titoo MBA”, before she was cast to play her most notable role to date, as Seeta Devi in the aforementioned 2015 movie “Kanche”, which had 19 award nominations and nine wins.

When she received awards, Pragya said: ‘I’m not from Bombay and I don’t belong to a film family. So, this award was, sort of, a validation from the industry as you feel like there’s some kind of acceptance, an acknowledgment of your hard work.’

In 2017, Pragya was seen starring in movies such as “Om Namo Venkatesaya”, “Gunturodu”, “Jaya Janaki Nayaka”, and “Nakshatram”, while in the following year, she portrayed Renuka in “Achari America Yathra”, a family comedy also starring Brahmanandam and Vishnu Manchu.

In 2021, Pragya made an appearance as IAS Officer Sravanya in the action drama “Akhanda”, also starring Nandamuri Balakrishna and Jagapathi Babu, and in the same year, she guest-starred in the television series “Unstoppable with NBK”, followed by her performance in the 2022 movie “Son of India”, which was her most recent movie role.

She was also seen starring in the music video for the song “Main Chala” by Guru Randhawa & Iulia Vantur, which was released in January 2022.

Pragya had an interest in modeling from an early age, and as she said, she dreamed of becoming a famous model, since fashion is a very important part of her life. When she was a young girl, she would wear her mother’s dresses and put on her heels, imagining that she was on the catwalk.

It was during her second year at a prestigious law school when she realized that it wasn’t her calling, however, she was always advised by her parents to have a ‘plan B’, so she had been working on a few modeling assignments concurrently with her studies.

In 2014, she launched her professional modeling career, in commercials for brands such as Dove, and appearing in numerous fashion shows. She once shared that she would like to work with Indian fashion designers such as Gaurav Gupta, Rahul Mishra, and Amit Aggarwal.

There have been various rumors concerning both Pragya’s love life and her sexual orientation, however, it’s widely known that she prefers to keep her personal matters away from the media’s attention, thus she hasn’t spoken about any man (or woman) with whom she might have been.

Although she was romantically linked to various celebrities from the entertainment industry, Pragya hasn’t confirmed any of these assumptions. Some rumors were saying that she is secretly dating Varun Tej, her co-star from “Kanche”, however, Pragya and Varun both denied this gossip.

As of July 2022, it seems that Pragya is single, she hasn’t been married or engaged, and doesn’t have children.

In her interview for iDiva, Pragya said about her social media accounts: ‘My focus is on being authentic and being true to myself. As someone or the other will always have opinions on your life, so I don’t let it get to me’.

She has over two million followers on her Instagram account, and has shared over 700 posts featuring her everyday life, her work, and travel, while there are dozens of photos featuring her modeling work and commercials for the brands she’s collaborated with.

According to sources, as of July 2022, her net worth has been estimated at over 20 million Indian rupees, which is approximately $250,000, most of which she’s earned thanks to her acting and modeling career.