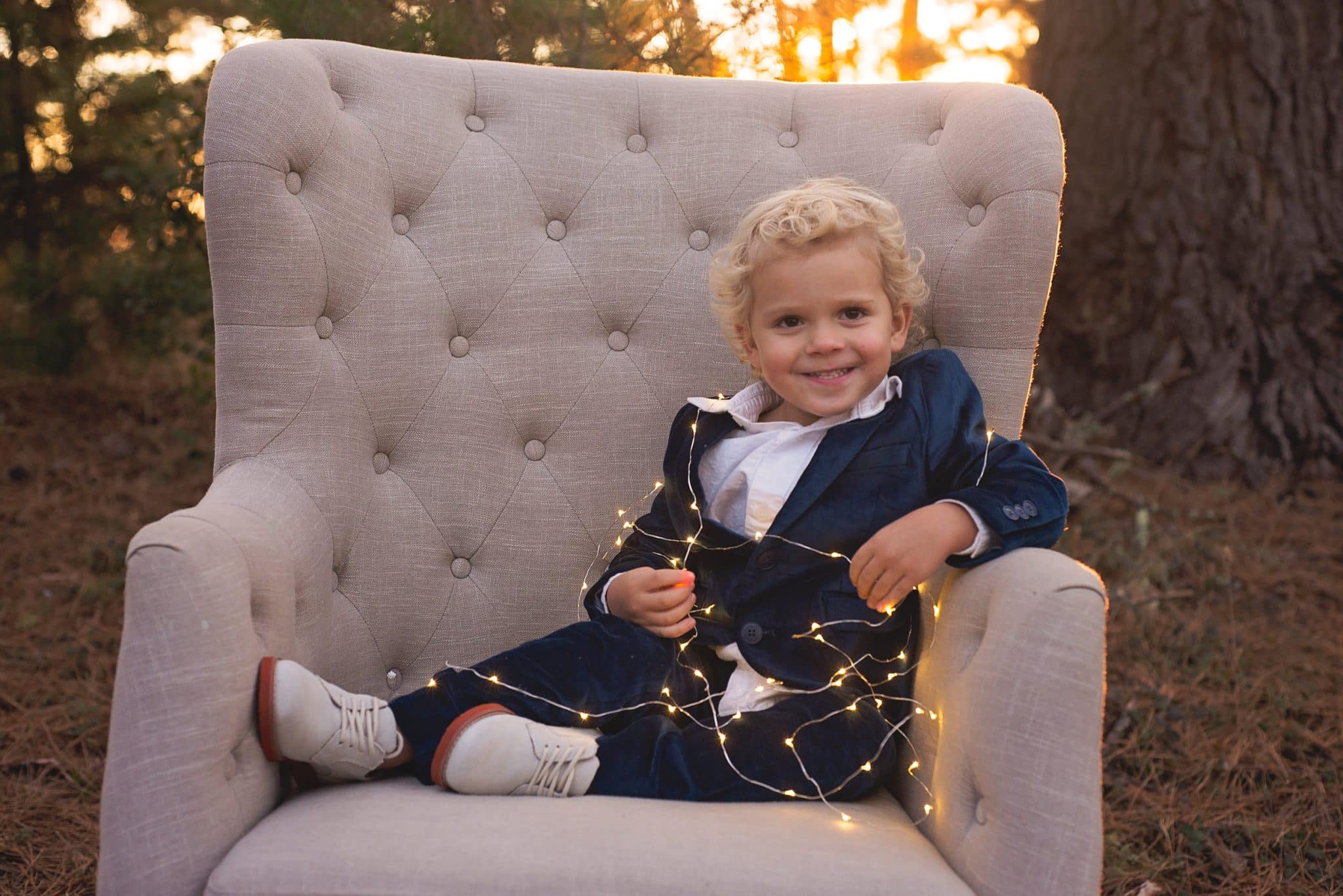 Tydus Talbott is a YouTube celebrity, probably known best as Mini Jake Paul. He’s already gained a lot of fame even though he’s still in his middle childhood. Tydus has a large following on his social media channels.

Tydus Talbott was born on 24 May 2014, in Santa Cruz, California USA, to parents Corey and Travis Talbott. Corey and Travis have a YouTube channel called Trav and Cor, on which they post Vlogs depicting their family’s everyday life. The channel has more than six million subscribers and over 2.5 billion views in total.

Tydus has two younger sisters: Ryatt who was born on 10 August 2016 and Bowie on 2 May 2020. Reportedly, Tydus attends a local school in Santa Cruz.

Tydus first appeared on YouTube when he was two years old – his parents started a YouTube channel in 2014 but they began uploading videos regularly only in 2016. Tydus’ first video showed him snowboarding when he was only 12 months old. Later on, Corey and Travis started vlogging and uploading content on YouTube regularly, frequently including Tydus in their videos, then as the child grew older, his father started featuring him in prank videos.

Talbott’s fame skyrocketed when he impersonated a professional boxer and fellow YouTuber Jake Paul in 2017 in the video entitled “3 Year Old Jake Paul!! (RARE FOOTAGE)”. Not only did it captivate the channel’s audience, but it also caught Jake’s attention; the video has almost 10 million views. Later, Jake met Tydus in real life, with his parents capturing the moment in a video that has over seven million views. Since then, Tydus was nicknamed Mini Jake Paul, and has filmed multiple videos with Jake, and regularly attends his boxing matches.

Jake Paul became famous when he started posting videos on Vine in 2013. He launched a YouTube channel in 2014, and started sharing pranks and music videos. Throughout his career, he’s faced multiple controversies, including racist and inappropriate behavior, and sexual assault allegations. He also had partnerships with questionable companies, and was accused of scamming people. His Covid19 claims and disregard for restrictions showed him in a negative light as well, however, he still remains popular with over 20 million subscribers on YouTube. He began his professional boxing career in 2019, facing opponents such as Askren, Woodley, and Silva.

In 2019, when Tydus was five years old, he started making music videos that were mainly shared on his parents’ YouTube channel – his first song “Ice Cream” has more than 48 million views, becoming the most popular track in his library. The same year, he released his second song “First Girlfriend”, then in 2020, Tydus came out with two more music videos, “Hit That Combo” and “Happy Hallo-Scream”, followed by “Gonna Be” in 2021. His music is also available on Apple Music and Spotify.

Currently, Tydus is a social media influencer. He has over a million followers on his Instagram (minijakepaul), over 500,000 on his second account (tydus), and more than 250,000 followers on TikTok. All of these accounts are run by his parents. He engages in brand collaborations, frequently sharing sponsored content; he’s partnered with brands such as Moschino, Disney Channel, and KidsFootLocker, among others.

Considering the fact that Tydus is only eight years old, it’s unsurprising that he’s single at the moment; previous relationships are non-existent. Girlfriends are still a long way in the future.

Tydus has short blonde hair and brown eyes. His height is 4ft 2ins (127cm) and he weighs approximately 77lbs (35kgs). He wears casual clothes such as t-shirts, shorts, and sneakers. During the winter time, he also sports hoodies and tracksuits. Tydus wears designer clothes and brands sporting names such as Gucci, FootLocker, Moschino, and Puma, among others. He also loves accessories such as chains and sunglasses. It’s unclear whether he styles his clothes himself or not.

As of late 2022, Tydus Talbott’s net worth is estimated close to $1 million, while the net worth of his parents is close to $8 million; the couple has earned most of their wealth through YouTube, Instagram, and TikTok. According to Insider, they also have a boutique hotel by Lake Tahoe, which they consider a significant source of income. Travis renovated the hotel around the time Tydus was born, to get it up and running. The couple moved to a new house in 2020, however, it’s unclear how much they paid for it, or what’s it worth now.