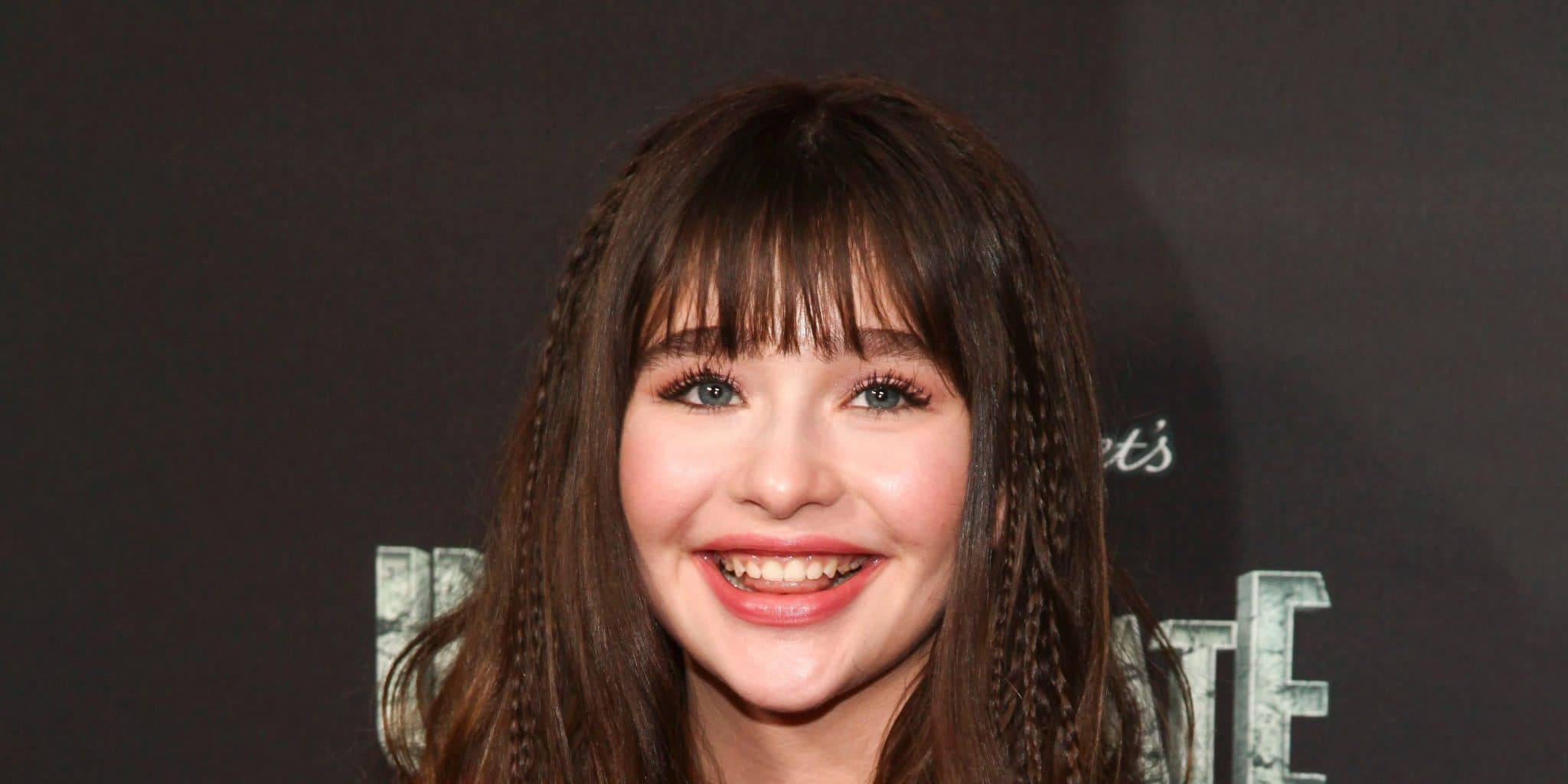 Who is Malina Weissman?

Malina Weissman is an American-German actress and model, probably best known to the world as Violet Baudelaire in the TV series “A Series of Unfortunate Events” (2017-2019), and through several other notable roles that she’s secured so far in her young career.

Malina Opal Weissman was born on 12 March 2003 under the Pisces zodiac sign, in New York City, USA, the daughter of a German-Palestinian mother and a father of Romanian ancestry. She is the younger sister of the singer Ayla D’lyla.

Malina started her career aged eight as a model, noticed by a talent agent, and immediately struck fame with such brands as Ralph Lauren, Levi’s and Calvin Klein, then DKNY, H&M, and several others. As she got older, she started thinking of a career as an actress. At first she appeared in commercials, and some of her early credits include for Maybelline, Purell, My Little Pony, and ACT Mouthwash, among others.

After a few auditions, Malina was chosen for her debut role as young April O’Neil in the action-adventure film “Teenage Mutant Ninja Turtles” (2014), with Megan Fox portraying the adult version.

The following year, Malina was selected for the role of Young Kara Zor-El, in the award-winning action-adventure drama series “Supergirl”, starring Melissa Benoist, Chyler Leigh and Katie McGrath among others. This was her first major role, and she appeared in eight episodes of the critically acclaimed series through 2017.

Malina was making giant steps forward despite her young age, and in 2016 she appeared in the award-winning biopic about Scott Townsend, who becomes revered drag queen Thirsty Burlington, entitled “Thirsty”, with Scott Townsend, Deirdre Lovejoy and Cole Canzano in the lead roles.

In 2017, Malina was selected to portray the middle of Baudelaire’s children, Violet, in the TV show “A Series of Unfortunate Events” (2017-2019), based on the series of children’s novels with the same name, written by Daniel Handler under the pen name Lemony Snicket.

Since the end of “A Series of Unfortunate Events”, Malina has only appeared in the music video for the song “Money” (2022), performed by her sister, Ayla D’Lyla.

Since 2019, Malina has been more focused on finishing high school rather than pursuing an acting career.

She aspires to continue her career in the upcoming years, but she’s also expressed the desire to go behind the camera and become a director. Malina has stated that working with various directors has helped her become a better actress.

As of mid- 2022, Malina Weissman’s net worth has been estimated at close to $1 million, earned through her successful career as an actress, during which she has already appeared in seven film and TV titles.

When it comes to her personal life, Malina doesn’t like talking much about it. However, she has been romantically linked with model Finn Doering, since the two have shared a few pictures together on their Instagram accounts. Unfortunately, she hasn’t made any comments about these rumors.

Because of her mixed heritage, Malina became fluent in German and Spanish language in her youth. Her mother is a model, and Malina was discovered by a talent scout from the modeling agency for which her mother worked. She has stated that she loves growing up in New York, and enjoys spending her free time with her friends out and about in the city. Malina is a talented singer and dancer, and though she hasn’t pursued a musical career, her talents have helped her secure a couple of roles in her career.

Her hobbies include synchronized swimming, horseback riding, dancing and singing. Furthermore, she is artistic, and loves making various things out of old and worn-out materials.

Malina is an avid animal lover and has helped a few animal shelters in her free time. Moreover, she plans to be a veterinary doctor in the future after her already prominent acting career.