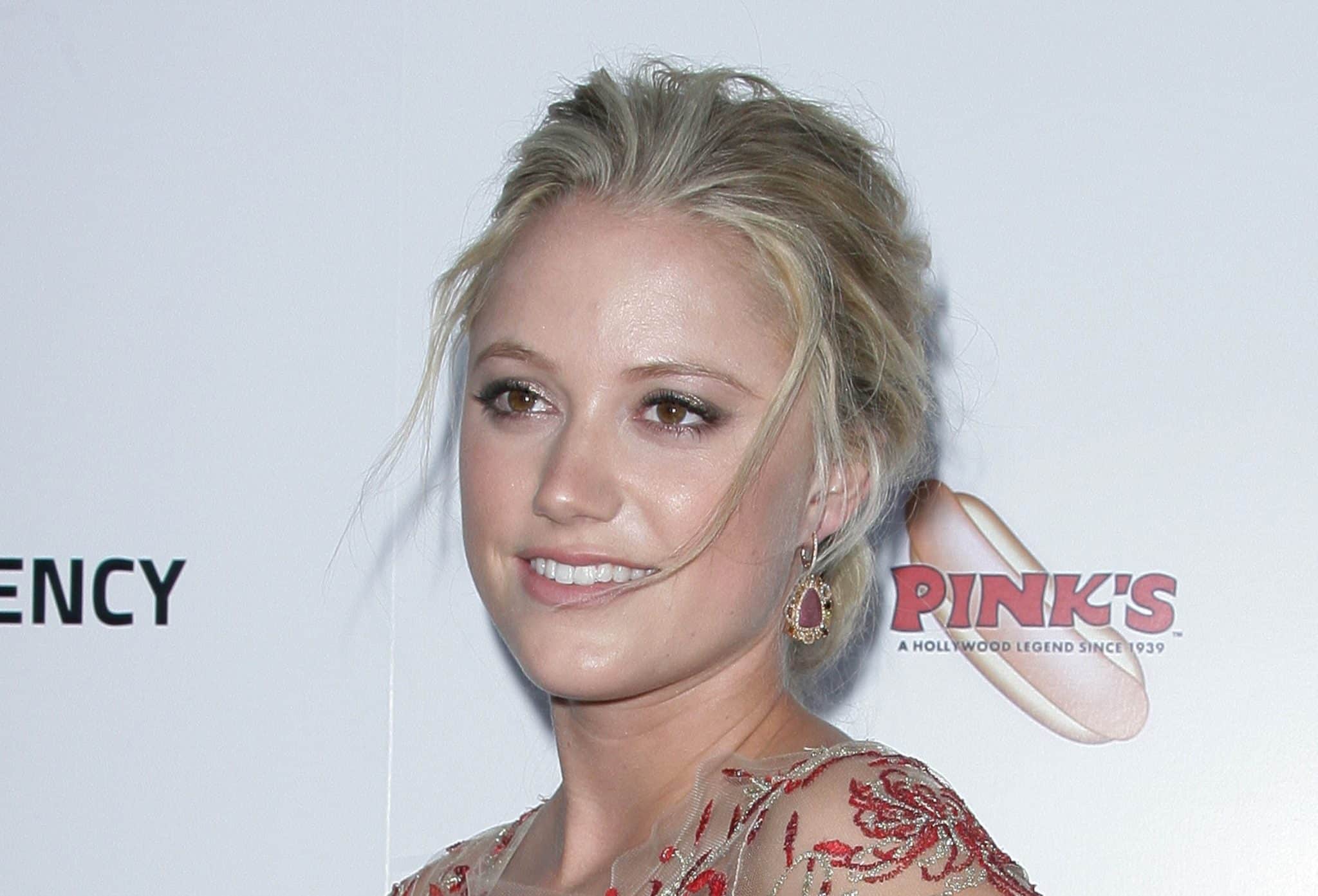 Who is Maika Monroe?

Dillon Monroe Buckley was born in Santa Barbara, California USA, on 29 May 1993 – her zodiac sign’s Gemini, and she holds American nationality. She’s an actress, film producer and professional kiteboarder, with more than 30 acting credits to her name, while she’s perhaps known best for her portrayal of the lead character Jay Height in the critically acclaimed 2014 mystery horror thriller movie “It Follows”, written and directed by David Robert Mitchell, and which also starred Keir Gilchrist and Olivia Luccardi. It follows a young woman who’s being stalked by a supernatural force, and the movie won 25 of the 68 awards for which it was nominated.

Maika was raised in Santa Barbara an only child, by her father Jack Buckley who was a construction worker, and her mother Dixie who’s a sign language interpreter; she was nicknamed ‘Maika’ at a very early age, and made it her legal name during her teenage years.

She was 16 when she spent the summer in Cabarete, The Dominican Republic, and began practicing kiteboarding there; the same year saw Maika make her debut TV series appearance, playing Maya Wynne in the 2009 episode “Medea” of the mystery crime drama “Eleventh Hour”.

In 2010, Maika moved to Cabarete so that she could continue kiteboarding, while she continued studying online; she matriculated from a local Santa Barbara high school in 2011, and then chose not to pursue a college degree, but to focus on kiteboarding and acting.

Maika made her debut film appearance in the 2012 short drama “The Darkness Is Close Behind”, and the same year saw her appear in the popular sports thriller drama “At Any Price”, written and directed by Ramin Bahrani, and which starred Dennis Quaid, Zac Efron and Kim Dickens. It follows the relationship between a father and his son, now that their family business is facing a crisis; the movie was nominated for a Venice Film Festival Golden Lion Award.

A couple of Maika’s following roles were in the 2012 romantic mystery horror “Bad Blood”, the  action adventure comedy “Flying Monkeys” and the  biographical crime drama “The Bling Ring” both in 2013.

The year 2014 saw her play Anna Peterson in the action mystery thriller “The Guest”, directed by Adam Wingard, and in which she starred alongside Dan Stevens and Sheila Kelley. It follows a soldier who’s been welcomed into the home of the Peterson family, having convinced them that he was their late son’s friend; the movie won four of the 17 awards for which it was nominated.

Maika Monroe learns a lesson in this clip from @EchoesofWar.

She played Joan Felt in the 2017 biographical historical drama “Mark Felt: The Man Who Brought Down the White House”, written and directed by Peter Landesman, and which starred Liam Neeson, Diane Lane and Marton Csokas. It tells the story of Mark Felt, who helped American journalists Carl Bernstein and Bob Woodward uncover the 1972 Watergate Scandal; and the movie was nominated for a Washington DC Area Film Critics Association Joe Barber Award for Best Portrayal of Washington, DC.

Three of Maika’s most recent film roles have been in the action crime drama “Brothers by Blood”, and the mystery thriller drama “Flashback” both in 2020, and the 2022 horror thriller drama “Watcher”; she’s currently shooting for the upcoming movies “Significant Other” and “God Is a Bullet”.

Maika has appeared in only three TV series, including “Eleventh Hour”. She played the lead character Clare in all the 13 episodes of the 2020 short thriller “The Stranger”; it also starred Dane DeHaan and Avan Jogia, and follows a rideshare driver who’s just let a mysterious passenger into her car. The series was nominated for a Casting Society of America Artios Award for Outstanding Achievement in Casting – Short Form Series.

Maika’s been featured in various documentaries, such as the 2016 video “Another Day: The Making of ‘Independence Day: Resurgence’”, the 2016 film “Behind the Storm: The Making of the Scent of Rain and Lightning”, and the 2017 short film “Watching, Waiting”.

Maika received special thanks for the 2021 mystery horror movie “Séance”.

Maika’s won four of the nine awards for which she’s been nominated – a 2015 Home Media Magazine Award for Best Scream Queen, a 2015 Hamptons International Film Festival Award for Breakthrough Performer and a 2016 Fangoria Chainsaw Award for Best Actress, all for her performance in “It Follows”. She and her colleagues won a 2016 CinemaCon Award for Ensemble of the Universe, for their performance in “Independence Day: Resurgence”.

Maika’s quite open when it comes to sharing the details of her love life with her fans, and it’s widely known that she’s been in a relationship with American actor Joe Keery since 2017. The two met at a party in Los Angeles, California, and have since attended most of their red carpet events together. Joe’s appeared in close to 20 movies and TV series, and is probably known best for his portrayal of Steve Harrington in the critically acclaimed fantasy horror series “Stranger Things”.

Back in 2013, Maika was seen attending a Dodgers game with American actor Taylor Lautner, and it’s widely believed that the two dated for a couple of months, although neither has confirmed this. In 2015, she was rumored to be dating famous Australian actor Liam Hemsworth, as the two were spotted being intimate at a bar, but neither has addressed this. In 2016, Maika and American actor Boyd Holbrook were spotted holding hands in West Hollywood.

As of September 2022, Maika’s in a relationship with Joe Keery, hasn’t married and doesn’t have children.

Maika’s highly active on Instagram, and seems to be enjoying the attention which she’s receiving from her more than 200,000 followers; she’s uploaded over 1,000 pictures onto the network, the majority of which feature her during her everyday life.

She’s a huge dog lover, and her pet dog can be seen featured in many of her Instagram pictures.

Maika’s favorite season is summer, as she loves yachting and sun tanning at the beach.

She’s physically highly active, thus her slim figure; Maika has multiple training sessions at the gym every week, and does yoga on a daily basis.

She likes to travel and has been all around the world for both work and pleasure, while her dream travel destination’s Miami, Florida.

Maika has her own favorite actors and actresses, some of whom are Tom Hanks, Eddie Redmayne and Kate Winslet, while a couple of her favorite films are “Saving Private Ryan”, “Fantastic Beasts and Where to Find Them”, and “The Eternal Sunshine of the Spotless Mind”.

As of September 2022, her net worth’s been estimated at over $1 million.