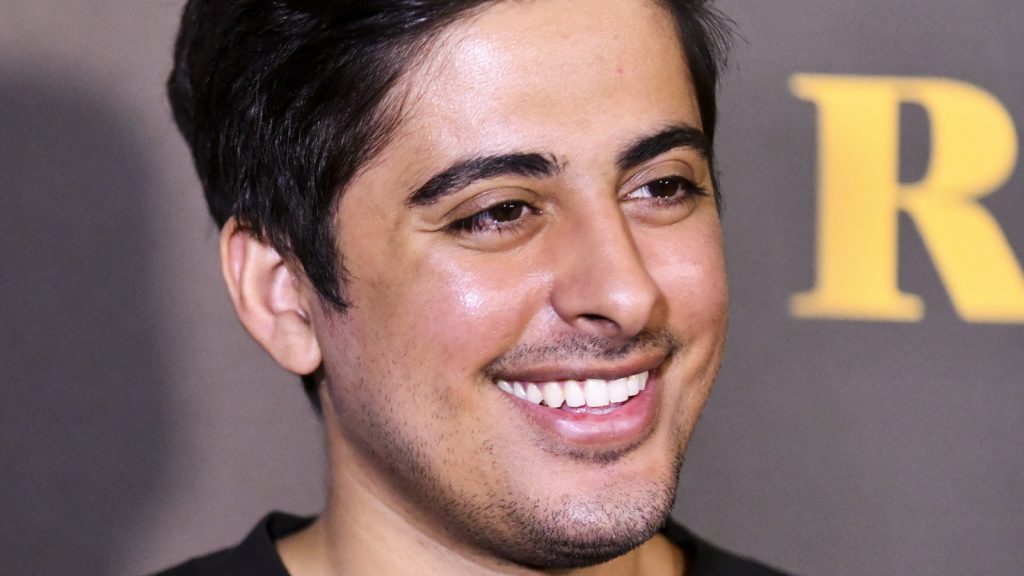 An actor and director, Karan Brar rose to prominence after his role as Chirag Gupta in the 2010 movie “Diary of a Wimpy Kid”. His directing debut was his work on three episodes of the popular teenage series “Bunk’d”, in which he also starred.

Besides the aforementioned roles, Karan has over 30 acting credits to his name, and is perhaps known best for starring as Ravi Ross in the series “Jessie” and its spin-off “Bunk’d”, which is his most notable television role to date.

Karan Brar was born under the zodiac sign of Capricorn on 18 January 1999, in Redmond, Washington State USA, thus he holds American nationality although he comes from a family of Indian descent.

He was raised alongside his older sister Sabreena, in Bothell, Washington State, by their parents Jasbinder and Harinder Brar. Both of his parents were born in Punjab, India and although their current occupations are unknown, Karan once said that his father acted in theatre while he was in India.

Karan had an interest in sports from an early age, however, no matter how hard he tried, he didn’t excel in any, and thus his father suggested that he try acting. After he attended a few acting classes and workshops, Karan realized that he was much more comfortable with the stage than on the field. He signed with an agent when he was eight, and soon booked his first commercial.

Speaking of his educational background, Karan attended a local high school, and upon matriculating in 2017, he didn’t enroll in college but moved to Los Angeles, California to pursue his acting career.

Karan made his acting debut portraying Chirag Gupta in “Diary of a Wimpy Kid” in 2010, which had nine award nominations and won five, Karan and the rest of the crew winning the Young Artist Award for Best Performance in a Feature Film – Young Ensemble Cast, and then in 2011 he reprised his role in the sequel “Diary of a Wimpy Kid: Rodrick Rules”.

In the same year, Karan was seen starring in “Chilly Christmas”, and then two years later, he was heard as the voice of Mason in the animated movie “Mr. Peabody & Sherman”, which was nominated for the British Academy of Film and Television Arts (BAFTA) Award.

Karan’s next role came in the 2015 TV movie “Invisible Sister”, followed by his role as Cadet Suresh in “Pacific Rim: Uprising” in 2018, and then in the following year, he was cast to play Andrew Kabbara in “Labeled”.

In 2020, Karan was seen starring in “Stargirl”, “The F**k-It List”, “The Argument” and “Hubie Halloween”, which is his most recent movie role.

Karan made his first television appearance in 2011, portraying Ravi in an episode of the series “Disney Monstober”, followed by his most significant role as Ravi Ross in “Jessie”, the BAFTA-awarded family drama which also starred Debby Ryan, Cameron Boyce and Peyton List.

Karan was nominated for the Kid’s Choice Award-Favorite Male TV Star in 2018 and ’19, he and the rest of the cast winning the Young Entertainer Award for Best Young Ensemble-Television Series.

Karan was heard as Sahir in “Spirit Riding Free: Riding Academy” (2020), and then voiced Gozi in “Cleopatra in Space” in the same year; from 2020 until 2022, he was heard as the voice of Prince Veer in “Mira, Royal Detective”.

There have been various rumors concerning both Karan’s love life and his sexual orientation – one of the rumors was that he was dating actor Spencer Boldman, who portrayed Ted Hoover in the series “Jessie”. It isn’t clear how this gossip started back in 2016, however, neither of them came out to confirm whether the rumors were true or not.

Afterwards, rumors surfaced about Karan dating his fellow actress, Sophie Reynolds, and according to sources, the two are dating since late 2016. It was rumored that Sophie is dating the late Disney star, Cameron Boyce, however, the two denied this.

Cameron Boyce was Karan’s best friend, so the three of them were often seen together, and after Cameron died in July 2019, from Sudden Unexpected Death in Epilepsy (SUDEP), Karan and Sophie are on the advisory board of the Cameron Boyce Foundation, alongside Adam Sandler and Salma Hayek, among others.

Speaking of Karan’s relationship with Sophie, the two share their joint photos from traveling, and judging by their Instagram posts, they spend a lot of time together, however, they haven’t confirmed (or denied) if they are a couple.

As of August 2022, it seems that Karan is in a relationship with Sophie Reynolds, he hasn’t been married or engaged, and doesn’t have children.

According to sources, as of August 2022, his net worth has been estimated at over $2 million, with most of the income he’s earned comes from his acting career.