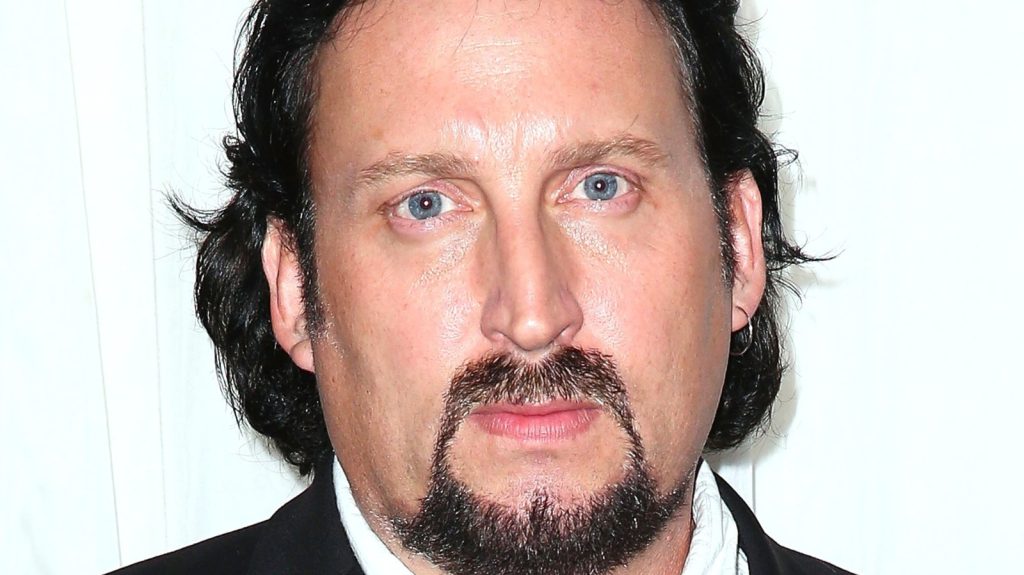 Who is John Paul Tremblay?

An actor, comedian, producer and screenwriter, John Paul Tremblay is perhaps known best for his role as Julian in the series “Trailer Park Boys”, also starring Robb Wells and Mike Smith. The series is a spin-off from the 1999 movie of the same title, and follows the story of three petty felons who have made a documentary about their life in a trailer park.

John has over 50 acting credits to his name, and besides the aforementioned role, has been seen in several TV and short movies – some of his notable roles were in movies such as “Virginia’s Run” and “A Hole in One”.

John Paul Tremblay was born under the zodiac sign of Taurus on 17 May 1968, in Halifax, Nova Scotia, Canada, thus he holds Canadian nationality and his ethnicity is White.

John is very secretive when it comes to his personal life, so he hasn’t shared any information regarding his parents, any siblings, and his early life.

It is known that he attended Cole Harbour High School, and upon matriculating in 1986, he enrolled at college, however, it isn’t revealed which one he attended.

Before he launched his acting career, John and his future co-star Rob Wells owned a chain of pizza restaurants. Subsequently, they met Mike Smith and Mike Clattenburg, with whom they created “Trailer Park Boys“.

John made his acting debut portraying Jason in the short movie “The Cart Boy“ in 1995, followed by his role as Gary William in the 1998 short movie “One Last Shot“. In the following year, he was for the first time seen as Julian in the “Trailer Park Boys“ movie.

In 2002, John starred in “Virginia’s Run“, and then had an uncredited role in the TV movie “Gracie’s Choice”, followed by his role as Moe in the 2004 movie “A Hole in One”, also starring Meat Loaf and Michelle Williams.

John had a supporting role in the sports drama “Goon” in 2011, and then a further reprise as Julian in “Trailer Park Boys: Don’t Legalize It” in 2014. He followed with his roles in the TV movie “Trailer Park Boys: Live in F**kin’ Dublin” and “Swearnet: The Movie” in the same year.

His most recent movie role was in “Trailer Park Boys: Live at Red Rocks” in 2020.

#ThrowbackThursday to a full episode of "Fried on the Ferry" – from a 2013 SwearNet mini series in which the Boys get… fried… and… go on the ferry. Fuck yeah! Watch the whole series only on SwearNet: http://bit.ly/FriedOnTheFerry

As mentioned, John is also a writer, and has 17 writing credits, mostly related to the “Trailer Park Boys“ franchise, and he also co-wrote the scripts for the short movies “The Cart Boy“ and “One Last Shot“.

He shares the Canadian Screen Award for Best Writing in a Comedy Program or Series with Robb Wells and Mike Smith for their work for the series “Trailer Park Boys“.

John has also produced and directed most of the “Trailer Park Boys” movies, and numerous episodes of the series.

There have been various rumors concerning both John’s love life and his sexual orientation, most of which stopped when it was revealed that he is a married man. He hasn’t revealed how and when he met his future wife, and the only known detail about her is that her name is Colleen Feeney. The date of their wedding and later divorce hasn’t been revealed.

Since he prefers to keep his private life away from the media’s attention, the exact date of his second wedding is unknown, but it happened in 2002, to Andrea Hurley, about also whom nothing is known. John and Andrea have three children together, but John hasn’t shared any information about them either. As of August 2022, John lives with his family in Canada.

John has more than 40 projects related to the “The Trailer Park“ franchise to his credit, and although he was mostly seen portraying Julian, his acting skills brought him a decent amount of money. According to sources, as of August 2022, his net worth has been estimated at over $4 million.