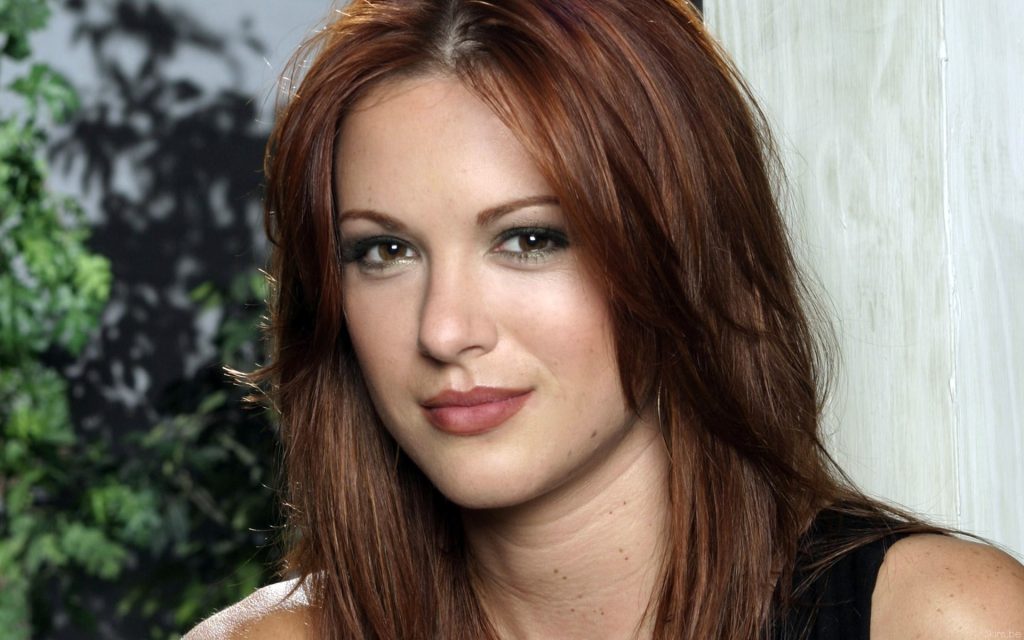 Who is Danneel Ackles?

Elta Danneel Graul was born in Lafayette, Louisiana USA, on 18 March 1979 – her zodiac sign is Pisces, and she holds American nationality. She’s an actress and film producer, with more than 30 acting credits to her name, perhaps known best for her portrayal of Bianca in the 2009 sports comedy movie “Fired Up!”, written and directed by Will Gluck, and which starred Nicholas D’Agosto, Eric Christian Olsen and Sarah Roemer. It follows the two most popular boys at high school who’ve decided to go to a cheerleader camp instead of a football camp; the movie won a California Award for Location Professional of the Year – Features.

Danneel’s also known for being the wife of Jensen Ross Ackles, a famous American actor, film producer and director.

Danneel was raised in Eunice, St. Landry Parish, Louisiana alongside her brother Gino Graul, by their mother Deborah Graul who was an interior designer, and their father Edward E. Graul Jr. who was an ophthalmologist.

Danneel became interested in both modelling and acting while attending a local high school; it’s said that she was a cheerleader during her four years there, and that she was a member of the school’s drama club, appearing in various plays performed at the school.

Upon matriculating in 1997, Danneel moved to Los Angeles, California in pursuit of a modelling career; she modelled for various companies in the following two years, including Juicy Jeans and Big Sexy Hair, prior to launching her acting career.

Danneel made her debut TV series appearance in 1999, when cast to play Shannon McBain in the soap opera “One Life to Live”, appearing in 68 episodes in the following five years. The series was created by Agnes Nixon, starred Erika Slezak, Michael Easton and Kristen Alderson, and follows the people living in Llanview, Pennsylvania; it aired from 1968 to 2013 and won 95 of the 521 awards for which it was nominated.

Danneel appeared in an episode or two of various series in the 2000 decade, with some of the most popular amongst these being the romantic comedy “Joey”, the action crime drama “JAG”, and the fantasy mystery drama “Charmed”.

Between 2005 and 2009, she played the supporting character Rachel Gatina in the critically acclaimed romantic sports drama “One Tree Hill”, created by Mark Schwahn, and which starred James Lafferty and Chad Michael Murray. It follows half-brothers Lucas and Nathan Scott as they’re competing in various aspects of life; the series aired from 2003 to 2012 and won four of the 31 awards for which it was nominated.

Danneel made her debut film appearance in the 2004 short comedy “The Plight of Clownana”, and a couple of her following roles were in the 2005 short comedy “Rule Number One”, the 2007 romantic comedy drama “Ten Inch Hero”, and the 2008 adventure comedy “Harold & Kumar Escape from Guantanamo Bay”.

The year 2008 saw her play Melissa in the comedy “Extreme Movie”, written and directed by Adam Jay Epstein and Andrew Jacobson, and which starred Frankie Muniz, Michael Cera and Ashley Schneider; the movie’s about ‘the joys and embarrassments of teen sex’. The remainder of the 2000s saw Danneel appear in only one other movie: the 2009 comedy “Still Waiting…”

The year 2010 saw her play Olivia in the popular romantic comedy “The Back-up Plan”, directed by Alan Poul, and which starred Jennifer Lopez, Alex O’Loughlin and Michaela Watkins. It follows a woman who’s conceived twins via artificial insemination, and has met her perfect man on the same day; the film was nominated for two awards.

Three of Danneel’s most recent film roles have been in the short comedy “TSA America: Suspicious Bulges”, the romantic comedy drama “Baby Boot Camp” both in 2014, and the 2018 romantic family drama “The Christmas Contract”.

She’s made a guest appearance in a couple of talk-shows, such as “Celebrity Page”, “Architectural Digest” and “Friday Night in with the Morgans”.

Danneel prefers to keep the details of her love life to herself, but it’s still widely known that she’s today a married woman. She and Jensen Ackles became engaged in November 2009 after three years of dating, announced on their social media accounts; they exchanged vows on 15 May 2010, in a large ceremony in Dallas, Texas, attended by many of their friends and family members.

Danneel revealed on 7 January 2013 that she was pregnant, and gave birth to her and Jensen’s daughter in May; in December 2016, she gave birth to their twin son and daughter.

Danneel hasn’t mentioned any other men whom she’s perhaps been with, so as of August 2022, she’s married to Jensen Ackles, and they have three children together.

Danneel’s an Instagram star, as she’s today followed by more than 1.2 million people, while she’s uploaded close to 500 pictures onto the network, most of which feature her during her everyday life.

She’s physically highly active, and has multiple training sessions at the gym every week, thus her slim figure.

Danneel’s favorite season is summer, mostly because she enjoys relaxing at the beach and swimming in the ocean.

She’s into travelling, and has vacationed in various US states and European countries, while her dream travel destination’s Miami, Florida.

Danneel has her own favorite actors and actresses, some of whom are Natalie Portman, Will Smith and Denzel Washington, while some of her favorite films are “V for Vendetta”, “Leon: The Professional” and “Bad Boys”.

As of August 2022, her net worth’s been estimated at over $3 million, and her husband Jensen’s at more than $14 million.

Who is her husband Jensen?

Jensen was born in Dallas on 1 March 1978 – his zodiac sign is Pisces, and he holds American nationality. He’s appeared in more than 30 movies and TV series, probably known best for his portrayal of the lead character Dean Winchester in the critically acclaimed fantasy horror series “Supernatural”, created by Eric Kripke, and which also stared Jared Padalecki and Jim Beaver. It follows two brothers as they’re hunting supernatural creatures which are roaming the Earth; the series aired from 2005 to 2020 and won 37 of the 166 awards for which it was nominated, including three Primetime Emmy nominations.

Jensen was raised in Dallas alongside his brother Joshua and sister Mackenzie, by their father Alan Roger Ackles who was an actor, and mother Donna Joan (nee Shaffer) who was a housewife.

He became interested in acting while attending Lloyd V. Berkner High School, and was 17 years old when he made his debut TV series appearance, playing Michael Duss in the 1995 episode “iViva Wishbone!” of the adventure family comedy “Wishbone”. Jensen matriculated in 1996 and then chose not to pursue a college degree, but instead moved to Los Angeles and focused on acting.

In 1996 and 1997, he portrayed Malcolm in eight episodes of the romantic comedy series “Mr. Rhodes”, and between 1997 and 2000, Jensen played Eric Brady in 448 episodes of the soap opera “Days of Our Lives”, created by Irna Phillips and Ted Corday, and which today stars Deidre Hall, Kristian Alfoonso and Drake Hogestyn. The series follows the people living in the city of Salem, has been airing since 1965, and has won 233 of the 859 awards for which it’s been nominated.

A couple of Jensen’s following notable performances were in the 2001 action mystery drama “Dark Angel”, the 2003 romantic drama “Dawson’s Creek” ,and the 2005 action adventure drama “Smallville”.

He’s won seven of the 27 awards for which he’s been nominated: six of his wins were for his performance in the series “Supernatural”, and one for “Days of Our Lives”.

Jensen’s also a businessman, as he’s the co-owner of the Family Business Beer Company brewery in Dripping Springs, Texas.