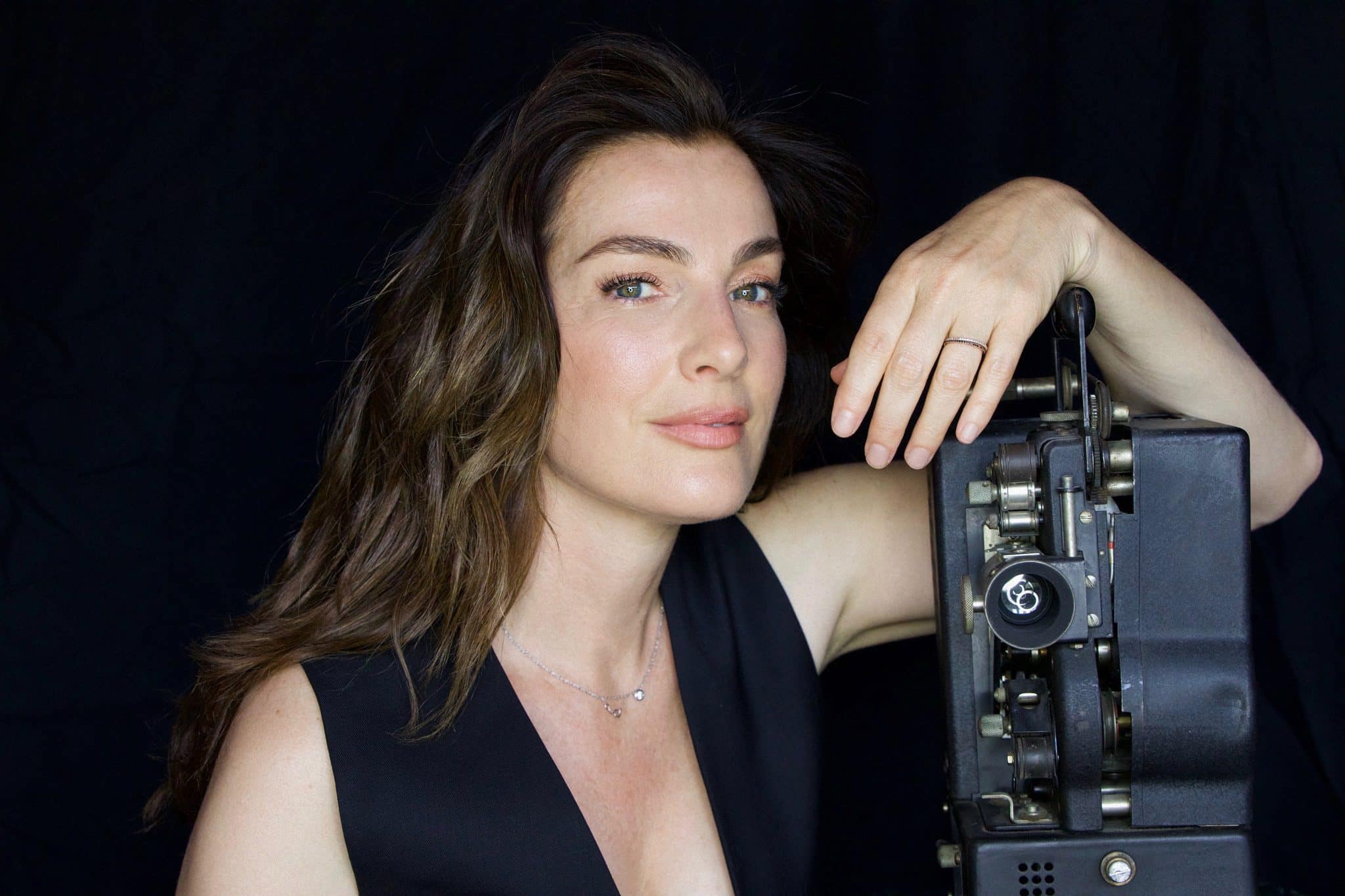 Who is Ayelet Zurer?

Ayelet is an Israeli actress, perhaps best remembered as Nina in the film “Nina’s Tragedies” (2003), and as Vanessa Marianna in the TV series “Daredevil” (2015-2018), in addition to several other roles that she’s secured over the course of her career.

Ayelet Zurer was born on 29 June 1969, in Tel Aviv, Israel. She’s the daughter of a Russian-Jewish father, and a mother born in Czechoslovakia who immigrated to Israel when she was 16. During the Holocaust, her mother was saved by a Slovak Christian couple, who claimed that she was their own child and not Jewish. She had to go to church and pretend to be a Christian to survive, and avoid the unfathomable crimes committed by the followers of the German regime.

Ayelet grew up in a working-class household, and though there is significant info about her parents, she hasn’t revealed their names. Ayelet served in the Israel Defense Force, during which time she was a solder in the military band of the Northern Command.

After her military service ended, Ayelet enrolled at the Performing Arts Studio, started by Yoram Loewenstein. Three years later, Zurer moved to the USA, where she studied under George Morison at the Actor’s Workshop in New York City.

Ayelet launched her career in 1991 with the role of Shoshana in the romantic drama film “For Sasha”, directed by Alexandre Arcady and starring Sophie Marceau, Richard Berry and Fabien Orcier.

Zurer started the new millennium with a role in the award-winning drama film “Desperado Square”, written and directed by Benny Toraty. In 2003 she secured her first significant role, as Nina in the comedy-drama film “Nina’s Tragedies”, about a young man named Nadav and his Aunt Nina, and the taboo relationship between them.

The film won numerous awards, and Ayelet won the Award of the Israeli Film Academy for Best Actress.

The same year, she starred in the drama film “Rutenberg”, which earned her an Israeli Film Academy nomination in the category for Best Actress.

The same year, she portrayed Yael Siegler in the short-lived TV drama series “War Room”, while in 2007, she was Michaela in the award-winning drama film “Fugitive Pieces”, based on the novel by Anne Michaels, and starring Stephen Dillane, Rade Serbedzija and Rosamund Pike. Moreover, she starred in the Israeli drama film “Wild Dogs”, the original title “Rak Klavim Ratzim Hofshi”, alongside Lior Ashkenazi and Alon Aboutboul.

Her next project was the role of Veronica in the awarded action crime-drama film “Vantage Point” (2008), with Dennis Quaid, Forest Whitaker and Matthew Fox as the main stars of the film.

After this, Ayelet portrayed Gina Grey in the award-winning drama “Adam Resurrected” (2008), a war drama that tells a story about a spared Jew who was in circus entertainment during World War II, which starred Jeff Goldblum, Willem Dafoe and Cristian Motiu.

She then starred in the romantic comedy-drama “Ingenious” (2009) with Dallas Roberts and Jeremy Renner, after which she portrayed Vittoria Vetra, a scientist at CERN, in the action thriller-mystery film “Angels & Demons”, based on the novel by Dan Brown, and co-starring alongside Tom Hanks.

Two years later, Zurer had the lead role in the drama film “Hide Away”, next to Josh Lucas and James Cromwell, while in 2012, she appeared in the Primetime Emmy Award-nominated sci-fi action thriller series “Halo 4: Forward Unto Dawn”.

Ayelet continued to feature in both Israeli and English language productions. She was Elisheva in the TV series “Shtisel” (2013), while in 2015, she was selected for the role of Vanessa Marianna in the Primetime Emmy Award-nominated TV action-crime drama series “Daredevil”, which starred Charlie Cox, Vincent D’Onorfio and Deborah Ann Woll.

Next, she featured in the romantic action-drama film “Ben-Hur” (2016), with Jack Huston, Toby Kebbell and Rodrigo Santoro, while in 2017, Zurer starred as Milada Horakova, a democratic Czech politician and her resistance to the Nazi and later Czech communists, simply entitled “Milada”. The role earned her a Czech Lion award nomination in the category for Best Actress.

Two years later, Ayelet co-starred with August Maturo and Ken Duken in the film “Shepherd: The Story of a Jewish Dog”, based on the novel by Asher Kravitz, and directed by Lynn Roth.

In 2020, she starred in the TV mini-series “Losing Alice”, a romantic thriller drama about a taboo relationship between a female director and a younger female screenwriter. Most recently, Zurer has starred as Maite Voss in the TV sci-fi action-drama series “Moonhaven”, alongside Dominic Monaghan, Amara Karan and Emma McDonald.

As of mid- 2022, Ayelet Zurer’s net worth has been estimated at $5 million, earned through her successful career as an actress, during which she’s appeared in more than 45 film and TV titles.

When it comes to her personal life, Ayelet Zurer has been married to Gilad Londovski since 2003. He was her surfing instructor in Israel, and the two quickly became friends, only to start dating. Since the wedding ceremony, the couple has welcomed a son named Liad.

Ayelet is rather proud of her Jewish roots, and has used every opportunity to reflect on past crimes committed against her people, and how we should strive to better the world.

She is a huge animal lover, and though she doesn’t have a pet, she’s shared a few pictures on her official Instagram account, enjoying her time with various animals, including cats and ponies.

An avid traveler, Ayelet has been to several European countries, including Ireland and France, and has been across the US for work and pleasure. She hopes for a jungle trip once the Corona pandemic dies down.

She tends to go to the gym a few times during the week, maintaining her incredible physique in her sixth decade. An avid cook, she also follows a healthy diet, avoiding sweets and fast food.