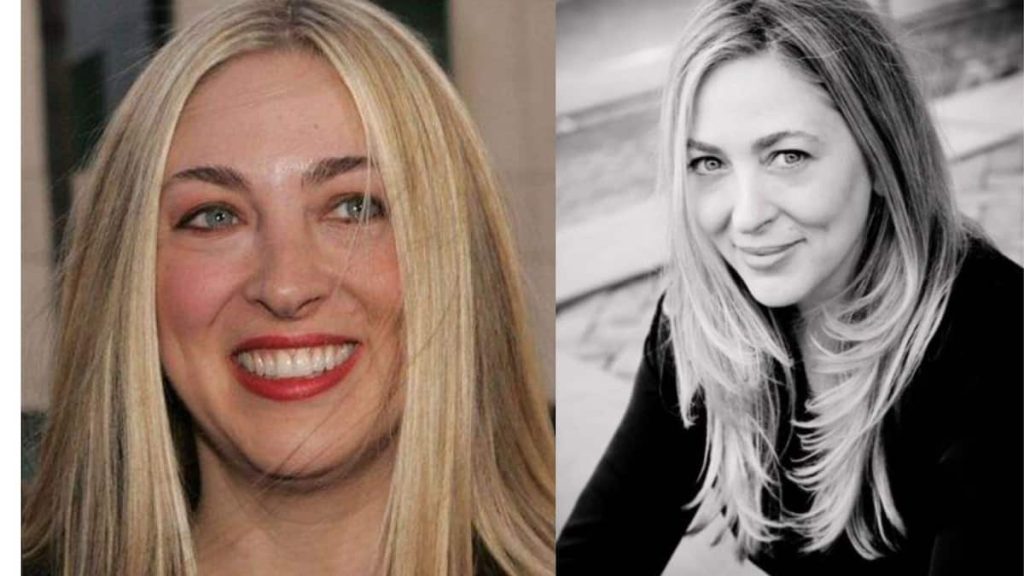 Who is Afton Smith?

Afton is an American writer and former actress, but perhaps best known for being Brendan Fraser’s ex-wife. She appeared on-screen a handful of times during the late ‘80s and throughout the ‘90s, before eventually settling down to take care of her three kids, and focus on writing.

Afton Smith was born on 3 December 1967, in Long Island, New York, USA. There is little to no information about Afton Smith’s life before she met Brendan Fraser, and even after they married and she attracted more attention, she stayed adamant on keeping her upbringing and most of her family a secret, the exception being her mother, Miriam Smith, who helped write her second book. What we do know is that she attended high school in Los Angeles, and matriculated to Upper Canada College in 1985, which she graduated from in 1989 with an undisclosed degree.

When it comes to her acting career, Afton mostly played supporting roles, even in later years. She made her debut in the 1987 crime drama film “Less Than Zero”, starring Robert Downey Jr. and Andrew McCarthy, directed by Marek Kanievska. A month after that movie came out, she appeared in “Once Again”, a not-so-known rom-com directed by Amin Q. Chaudhri. The most highly rated movie she was cast in was “Fried Green Tomatoes at the Whistle Stop Cafe”, a 1991 drama/comedy based on a novel of the same name by Fannie Flagg. Her biggest role was as Janine in Ben Stiller’s comedy drama “Reality Bites” (1994), alongside Winona Ryder. She also acted alongside her then future husband, Brendan Fraser, in the popular action adventure film “George in the Jungle” in 1997, directed by Sam Weisman.

Her only TV debut appearance was in the episode “Party!!!” of the series “Pig Sty”, in a supporting role of ‘great looking woman’.

Her career as a writer hasn’t panned out as people had initially expected. Not long after she made her last appearance on screen, she published the book entitled “Hollywood Picks the Classics: A Guide for the Beginner and the Aficionado” on 3 November 2004. In this case, ‘judging a book by its cover’ is appropriate, since it represents a simple guide or recommendation of sorts for the best movies from 1930 to 1960.

Her second book holds much more sentiment, especially for Afton and her family. Together with her mother and Margo Smithwick, she published the book “Point to Happy: For Children on the Autism Spectrum” in 2011. She has a son of her own, Griffin, who’s been diagnosed with autism, and she wrote this book for him as well as other kids and parents in the same situation.

Afton and Brendan met for the first time during a barbecue party on Independence Day (4 July) in 1993, hosted by their mutual friend and actress Winona Ryder. Soon, the two started dating and after four years became engaged, around the time they worked together on “George of the Jungle”. Not long afterwards, in September 1998 they married. They had three kids together, all two years apart. Griffin Arthur Fraser their first son, was born on 7 September 2002, followed by Holden Fletcher on 16 August 2004, and Leland Francis Fraser on 2 May 2006. After having three children, no one could have predicted that Afton and Brendan would file for a divorce only a year after their third was born.

Who is Brendan Fraser? Early life and career

Brendan Fraser is an American-Canadian actor, probably most famous for playing the lead role of Rick O’Connell in the well-known trilogy “The Mummy”. He was born on 3 December 1968 – exactly a year after Afton – in Indianapolis, Indiana, USA to parents Carol Mary and Peter Fraser, and has three brothers, Regan, Kevin and Sean. Not only does he have dual citizenship – America as well as Canadian, he’s of Scottish, Irish, Czech, German and French-Canadian roots.

He started experimenting with acting at a small acting college in New York City, making his first appearance on screen in the 1991 movie “Dogfight”. This paved the way for him getting his first leading role, just the following year in the comedy film “Encino Man”, co-starring great actors such as Matt Damon, Chris O’Donnell, Michael Caine and Adam Sandler. His greatest commercial success by far came with his role in “The Mummy” trilogy, playing Rick O’Connell.

Brendan also made guest appearances in the TV shows “Scrubs”, “The Simpsons”, and “King of the Hill”. Another popular television show, “The Affair”, had him play the prison guard Gunther during the show’s third season. In September 2001, Brendan starred as “Brick” in the West End production of Tennessee Williams’s “Cat on a Hot Tin Roof”, a three-act play adapted from the 1952 short story “Three Players of a Summer Game”.

He’s been nominated numerous times for his work on major films, and was awarded Best Actor in the Seattle International Film Festival for his role in the 1997 rom-com “Still Breathing”. Brendan won three awards for his work in the 2004 crime drama “Crash”: ‘Ensemble of the Year’ during the Hollywood Film Festival in 2005, ‘Best Cast’ by the Broadcast Film Critics Association in 2006, and a joint Screen Actors Guild Award for ‘Outstanding Performance by a Cast in a Motion Picture’. In March 2006, he became the first American-born actor to be inducted into Canada’s Walk of Fame.

The exact reason why Afton and Brendan divorced remains uncertain to this day. Rumors on whose fault it was that the marriage collapsed fall on both ends of the spectrum. Some speculate that Brendan had an affair with a co-star while on the set in China, others believe that Afton never truly loved Brendan to begin with. Regardless, the two parted ways at the end of 2007, but the settlement wasn’t concluded as peacefully as one would hope. Brendan was mandated to pay a monthly alimony sum of $50,000 and an additional $25,000 for child support, which comes to $900,000 annually. Although this was quite a large amount of money, Brendan managed to make ends meet for a while. However, due to health problems and bodily injuries sustained during his career, requiring expensive medical treatment, Brendan petitioned to have the payment reduced. Afton protested, claiming that Brendan had hidden assets, and that he was simply trying to avoid paying the full amount. This earned her the nickname “Gold Digger”, and despite her disapproval, the court lowered his alimony commitment.

Afton has an estimated net worth of around $3 million, while Brendan Fraser’s net worth stands at about $20 million.